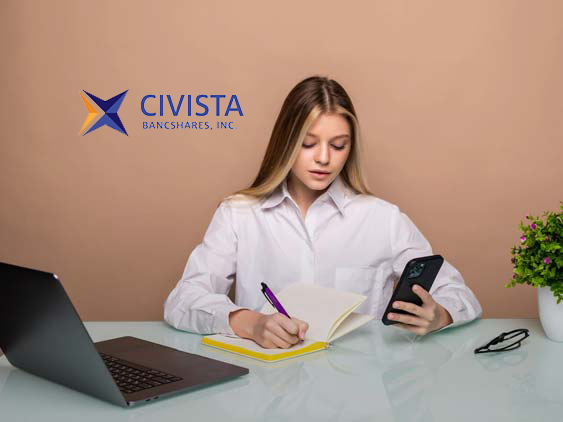 Civista Bancshares, Inc. announced that it is adding Lorina Wise to its board of directors.  In making the announcement, Dennis G. Shaffer, Chief Executive Officer of Civista, said “We are thrilled to have the opportunity to add a director with the background of Lorina Wise.  She will bring broad experience and expertise that will be valuable as Civista continues to grow.”

Mrs. Wise responded, “I look forward to taking on this new role as a director with an organization, board, and management team that represent the highest standards in the banking industry.”

Mrs. Wise is a 1981 graduate of The Johns Hopkins University and a 1984 graduate of University of Pittsburgh School of Law.  Mrs. Wise resides in Reynoldsburg, Ohio and has served on the Boards of the Central Ohio YMCA and Big Brothers Big Sisters.

Mrs. Wise will also serve on the board of directors of Civista Bank.  Appointment to Civista’s committees will be made in the near future.

Amidst Ongoing Inflationary Pressures and Looming Concerns of a Recession, New Data Reveals Most In-Demand Skills Needed to Drive Growth and Mitigate Risk In 2022