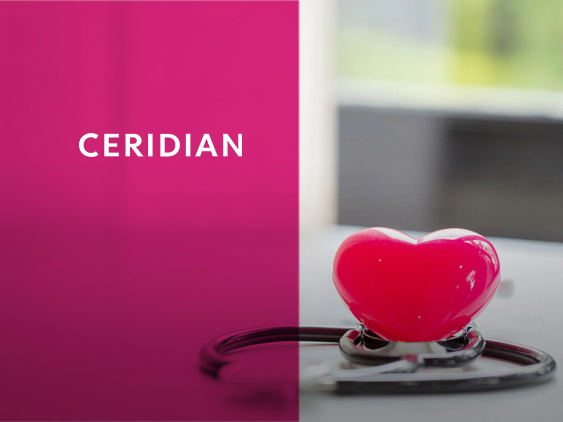 Ceridian a global leader in human capital management (HCM) technology, announced the results of a study revealing 83% of surveyed North Americans wish their employer offered non-health benefits, such as on-demand pay and flexible work arrangements, and – if offered – 82% would feel more loyal to their employers.

Increased employee expectations are particularly evident among the millennial and Generation Z populations in North America (between the ages of 18-34), especially as many of them are newer entrants to the workforce. Nearly 9-in-10 of these workers who experienced trouble covering expenses between pay periods over the past 6 months (88%) say it had a negative impact on work. Moreover, 82% in this age group expect a current or future employer to play a role in supporting their financial security and well-being.

“Gone are the days when basic health insurance, paid time off, and retirement plans were good enough to attract people to the workforce,” said Seth Ross, General Manager, Dayforce Wallet and Consumer Services, Ceridian. “As we enter the third year of the pandemic, it’s clear that many North Americans, especially the younger population, want employers to support their financial well-being. The market is demanding that employers step up and begin offering modern benefits like on-demand pay to meet the needs of their workforce.”

The study reveals other significant gaps between what millennial and Generation Z employees expect and what employers are currently providing. Among those aged 18-34:

The study found that over half (54%) of all respondents had trouble covering expenses between pay periods over the past six months, with recent inflation and high expenses as some of the biggest contributors. In response, leading employers are implementing on-demand pay to help alleviate employee financial stress.

“We began offering Dayforce Wallet to give our team members an additional tool to manage their day-to-day finances, and the feedback has been overwhelmingly positive,” said Casey Enevoldsen, Vice President of Employee Experience, Lunds & Byerlys. “Not only that, but by giving our team members the flexibility to get paid after each shift, we have gained a significant competitive edge against other employers in the market.”

Dayforce Wallet is available in the United States and Canada.

Survey Methodology:
This survey was conducted online by The Harris Poll on behalf of Ceridian from April 19-21, 2022, among 3,033 U.S. and Canadian adults ages 18 and older. The sampling precision of Harris online polls is measured by using a Bayesian credible interval. For this study, the sample data is accurate to within + 2.8 percentage points using a 95% confidence level.