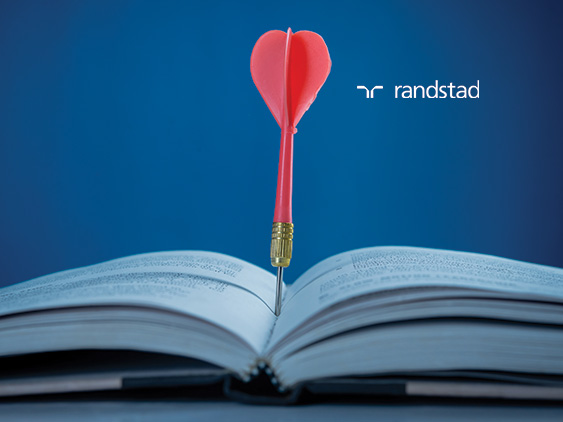 US Workers See Undeniable Value in Stem Education and Skills

Seventy-two percent of Americans agree students today should focus on STEM career paths, according to Randstad US survey

Randstad US released the US data from the global quarterly Randstad Workmonitor survey for Q2 2019. According to the survey, if US employees could go back in time to age 18, 68 percent say they would focus on a field of study within science, technology, engineering or math (STEM). This sentiment is indicative of the perceived high value of a STEM education and career path over other educational tracks. In fact, 60 percent believe their employer has trouble finding the right workers for these roles today.

“Employees understand the value of STEM talent today; they see their employers on the hunt for that talent and how in demand STEM skills are in the modern workforce,” said Graig Paglieri, group president, Randstad Technologies and Engineering. “The survey findings don’t necessarily mean people in non-STEM roles have career regret or think their jobs will be taken over by automation and robots. However, it’s clear most people think having at least some formal STEM education continues to be valuable in today’s job climate.”

US employees aren’t nervous about digitalization, but more preparation is needed.

HR Technology News: From C-Suite to Product Suite, Cerego Ushers in the Next Chapter of Learning

US employees acknowledge finding and recruiting the right talent is, and will continue to be, a hurdle for employers.

“Formal education aside, employers who proactively provide upskilling opportunities to their employees will be at a greater advantage long-term than those who do not — honing STEM talent from within can be a great way to close the skills gap many organizations feel right now,” said Paglieri.