Understanding the Dangers of a Drawn-Out Hiring Process 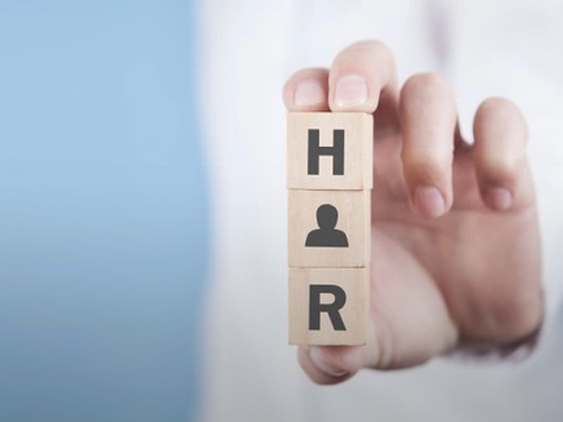 6 in 10 candidates lose interest in a job if they don’t hear within a week, Kforce data finds

In this hyper-competitive landscape where job opportunities far exceed the talent pool available, being flexible and nimble in the hiring process can help companies stand out, according to the solutions firm, which specializes in technology and staffing services.

To secure the best candidates on the market, hiring managers need to move quickly, Kforce survey data shows. Nearly 60% of respondents said a long wait after the initial interview was the most frustrating part of the hiring process. But they differed in how they defined a “long wait.”

A majority of job seekers surveyed want the entire hiring process – from initial interview to the receipt of a job offer – to last one week or less. A quarter of them want everything to be wrapped within a handful of days.

“It’s a candidate-controlled market,” said Abby Charbonneau, senior director of internal recruiting for Kforce. “Companies have to be flexible, adhere to what their top candidates are looking for and move quickly.”

One of the elements driving that dynamic is the high demand for skilled employees, particularly in technology, finance and accounting. Unemployment rates in these industries fell to their lowest level in three years while median wages in job postings climbed an average of 10% this past year, according to Emsi Burning Glass, a data company specializing in the labor market.

As a result, top workers have more openings to choose from and are expecting more from their potential employers during the process.

“When we recommend a candidate, they likely already have two-to-three other interviews lined up,” said Kristin Burmeister, a Kforce expert who supports clients in their talent searches. “The faster you move, the greater interest it shows the candidate. In their head, they’re thinking, ‘They really want me.’”

Candidates expect to hear from potential employers quickly and frequently when they’re applying for jobs. About a quarter of respondents said they lose interest in an opening if they haven’t received an update from the company two-to-five days after the first interview. That number jumps to 59% at the one-week mark. Only 21% of respondents were willing to wait two weeks.

There are a few factors driving these tightened hiring-process trends, according to Kforce experts who help companies find the right candidates to work with. In addition to the high-demand, low-supply dynamic brought on by the Great Resignation, pandemic-spurred advancements in technology and remote work are also changing the hiring game.

“The biggest trend we’re seeing is how much technology has influenced the hiring process from start to finish,” Charbonneau said. “The speed of the interview has changed because of video, where companies are now able to line up several interviews back-to-back and extend an offer within a day or two.”

Candidates are on board with that expedited process, according to Kforce survey data. More than a third of respondents said they were frustrated when a hiring process is slowed down by too many steps, such as multiple interviews or skills assessments.

“A company can still be thorough while being efficient,” said  Jim Casey, a Kforce region senior vice president in Boston. “Instead of four interviews, go to two and cut out an assessment. Otherwise, candidates could be off the market before you hit your second round.”

Companies can look for ways to combine parts of the process, such as completing a technical screen during an initial interview instead of spacing them out, said  Joley Mastanduno, a Kforce region senior vice president in Florida and Texas.

Sometimes companies want to show a candidate they’re important by having them meet with multiple people and levels of leadership, but those days are gone, Charbonneau said.

“Candidates want to interview, get offered the job and start,” Charbonneau said. “They feel important by how they’re spoken to and how they’re treated in the interview, not by how long it’s drawn out.”