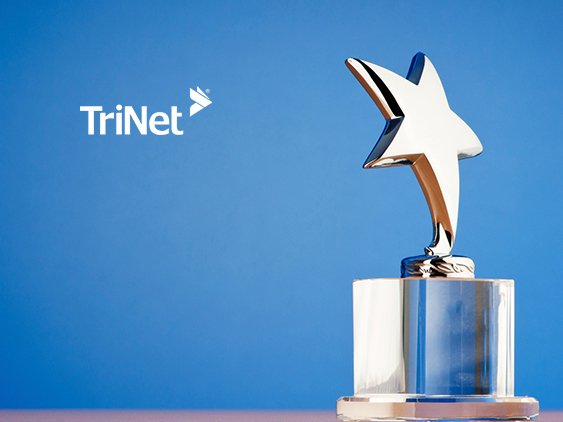 TriNet’s Humanity campaign is the latest chapter in its People Matter campaign, which celebrates the hard-working and diverse employees of its 17,000-plus* SMB customers. The latest campaign highlights the human side of HR while adopting a light, humorous tone.

Through its TV spots, the Humanity campaign tells the story of the benefits of being a TriNet customer through a relatable cast of office characters who are just trying to do their jobs. The nation-wide, omni-channel Humanity campaign also featured out-of-home ads in New York City, the San Francisco Bay Area and Los Angeles, in addition to television commercials and radio spots across the country, and a major digital push that includes website, digital ads and social media.

“We are incredibly honored to be recognized with these eight prestigious awards for our Humanity campaign,” said Michael Mendenhall, TriNet senior vice president, chief marketing officer and chief communications officer. “These awards show us that people still want to champion the hardworking and resilient businesses that drive our economy, push boundaries and innovate to make the world a better place.”

“In the face of a year like no other, the visual storytelling community has continued to defy the limitations of our new world. Achievements have been both societal, such as embracing social media platforms to raise awareness about injustices and promote solidarity for movements, as well as geographical, like developing fully remote pipelines for dispersed teams,” said Telly Awards Executive Director Sabrina Dridje. “This year’s submissions doubled down on what we already know about the industry. Creativity cannot be stopped. Collaboration will always prevail. New ideas and stories will always find a way to break through to an audience.”

The New Future of Work: Your Workforce Will Define Your Future