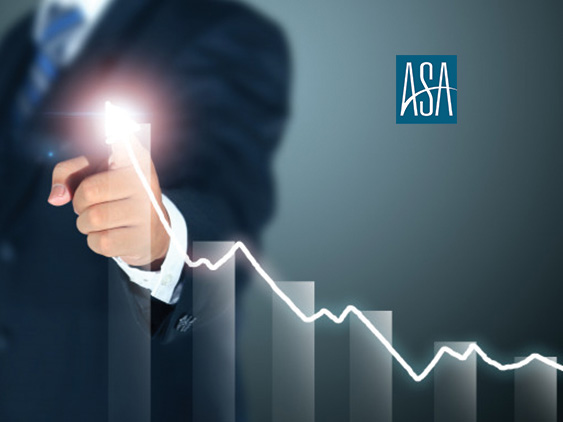 U.S. staffing companies employed an average of 3.23 million temporary and contract workers per week in 2018, up 1.4% from 2017, according to data released today by the American Staffing Association. This is a record high average weekly number of staffing employees for any year since the inception of the ASA Staffing Employment and Sales Survey in 1990.

During all of 2018, staffing companies hired a total of 16.8 million temporary and contract employees. The average length of employment with a staffing company was 10.0 weeks in 2018, slightly shorter than the tenure of 10.7 weeks in 2017.

“Throughout the past year, the staffing industry helped millions of Americans find temporary, long-term contract, and permanent employment,” said Richard Wahlquist, ASA president and chief executive officer. “Job seekers in record numbers are turning to staffing agencies to help them find work that will advance their careers and best match their skills with current market needs.”