Small Business Hiring and Wage Growth Hold Steady in May 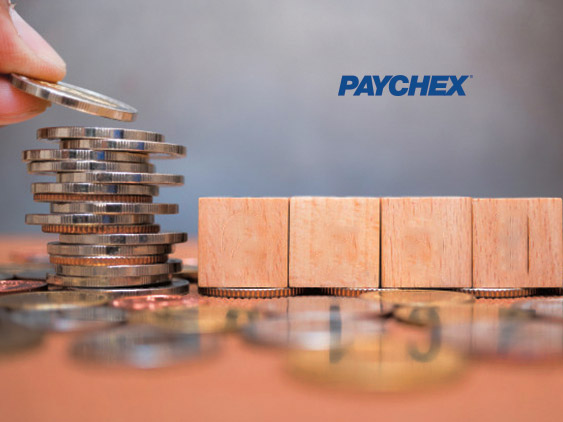 The Paychex | IHS Markit Small Business Employment Watch for May shows job and wage growth were essentially unchanged from the previous month. The national jobs index stands at 98.76 and has been relatively stable throughout 2019. Hourly earnings have increased 2.53 percent ($0.67) over the past 12 months, remaining slightly ahead of the 2018 average growth rate (2.49 percent).

“At 98.76, the national index has stabilized in 2019, though at a level indicating little expansion by small businesses,” said James Diffley, chief regional economist at IHS Markit.

“Flat job growth this year suggests that small businesses are struggling to compete with larger companies for talent,” said Martin Mucci, Paychex president and CEO. “According to our most recent research report, one way that employers can stand out to prospective hires is by focusing on employees’ desire for flexibility in when, where, and how they work.”

Broken down further by geography and industry, the May report showed:

The complete results for May, including interactive charts detailing all data at a national, regional, state, metro, and industry level.

Highlights are available below.

BIC Graphic Simplifies Security and Access in the Cloud with OneLogin