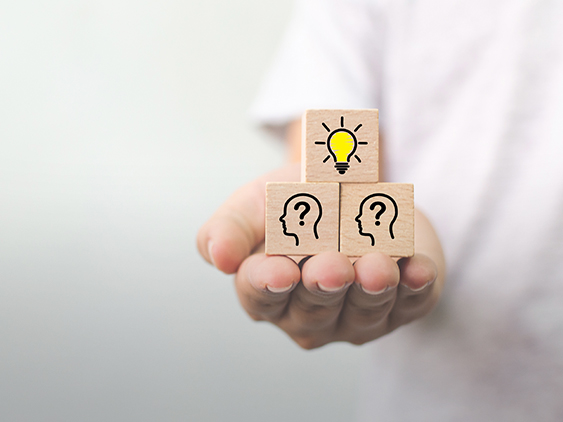 The Navy League of the United States — a nonprofit civilian, educational and advocacy organization that supports America’s sea services: the Navy, Marine Corps, Coast Guard and U.S.-flag Merchant Marine — announced that it has launched a new think tank, the Center for Maritime Strategy, with retired Adm. James “Jamie” Foggo as its dean. This organization will conduct and support policy research and advocacy efforts across a broad spectrum of issues that impact the United States’ position as a maritime nation.

“Policy development and advocacy are the main reasons for the Navy League’s existence, and we are stepping up our activity in these areas to meet the requirements of 21st-century maritime power,” said Navy League National President David Reilly.

“The Navy League’s Center for Maritime Strategy will be the go-to place for maritime strategic thought, policy recommendations and informed advocacy,” Richardson said. “The new organization will include a vibrant media operation to amplify it’s work. I’m excited about this initiative to boost the Navy League’s citizen voice and help strengthen the United States as a maritime nation.”