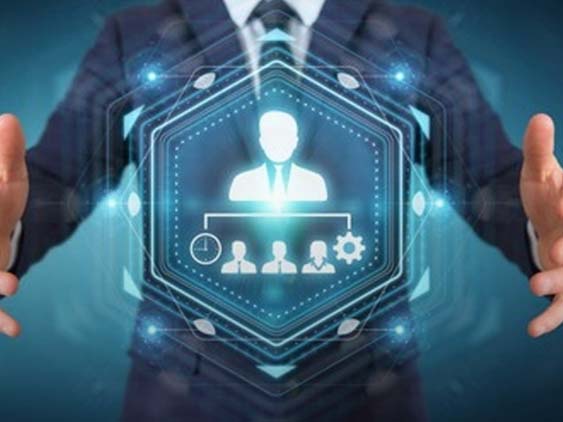 PredictiveHire, creator of the world’s first Smart Interviewer, announced it has hit half a billion words in its proprietary database. This important milestone comes after experiencing 300% growth in the last 12 months, including a strategic partnership with Randstad Sourceright, one of the biggest RPO’s in the world.

The half a billion words have accumulated through PredictiveHire’s Smart Interviewer, Phai, conducting an interview every 30 seconds. Combined with the innovation of the R&D team, Phai Labs, this has created the ability to assess suitability for a role in seconds just from a text chat, saving thousands of hours in candidate screening for PredictiveHire’s customers.

“PredictiveHire is the first and only company in the world to combine the simplicity of a chat conversation, the theory of structured interviews, ethical use of machine learning and the immense power of natural language processing to create a fair and accurate assessment of a candidate with far greater candidate satisfaction than traditional assessment approaches,” Predictive Hire CEO, Barb Hyman said.

“Hitting half a billion words means we have reached scale to leverage open source algorithms such as BERT built by Google to build our own proprietary model, “interviewBERT” to increase the natural language understanding of an interview response,” says Hyman.

“The ability to build attention-based deep learning models is allowing us to offer more explainable language models, another innovation driven by the large proprietary dataset. This is something missing in many of the language based assessment solutions.”

The Smart Interviewer is truly blind and has helped companies achieve their D,E&I targets in much shorter time frames than anticipated. It also shares personality insights and tips for improvements with all candidates giving them further opportunity to learn and improve.

“Imagine interviewing all your candidates in a way that is natural and non-intrusive, truly blind, and empowering, ” says Hyman.

“And, every candidate is assessed fairly, based on their interview answers only, without any risk of bias from using problematic data like CV’s or scraped web or social media content which inherently leads to biased outcomes.”

“We are creating a unique category of technology for candidate assessments and our Smart Interviewer, Phai, is at the forefront. Having our own proprietary data set of half a billion words doubling every few months makes it impossible for anyone to assess candidates with the accuracy we are.”