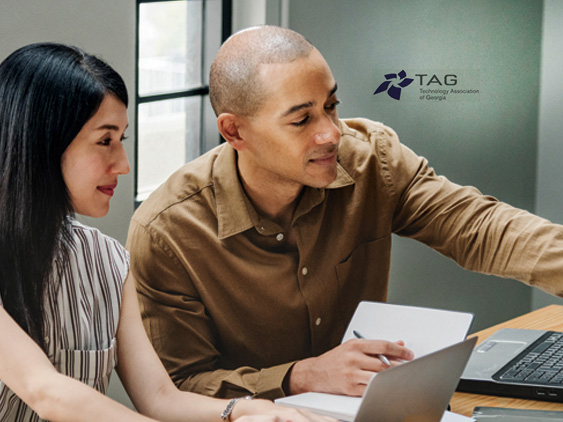 The Technology Association of Georgia (TAG), the state’s leading association dedicated to the promotion and economic advancement of Georgia’s innovation economy, has unveiled its 2019 State of the Industry: Technology in Georgia Report.

The report, revealed at TAG’s The Summit event 11-12 February 2019 at the Cobb Galleria in Atlanta, gives an annual assessment of the strengths and key issues within the technology sectors of Georgia.

Working in partnership with Porter Research, this year’s report shines a light on the key elements of success for technology – Talent, Capital and Innovation.

Highlights of the report include:

“This year’s report shows how Georgia is keeping – and growing – its innovation momentum,” said Larry K. Williams, President & CEO of TAG. “Our goal of being a leading tech state has long been achieved, and our strengths continue to excel as we claim our spot as a global innovation hub. It’s an exciting time to be in technology in Georgia.”

Primary and secondary research for the report is conducted by Porter Research, including TAG’s annual Technology Decision Makers Survey which polled more than 200 of Georgia’s technology executives about how innovation is affecting our technology community.