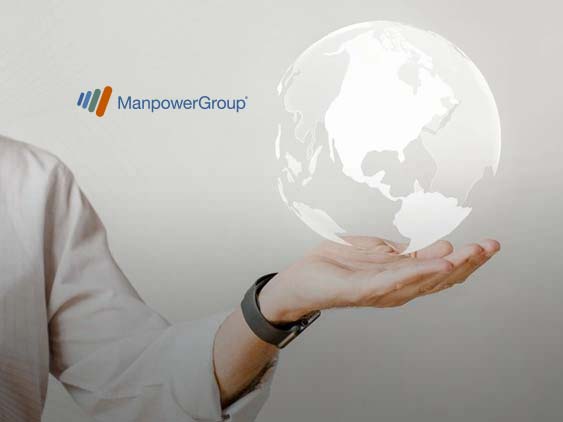 Strong hiring optimism continues into the second quarter of 2022, according to the Q2 ManpowerGroup Employment Outlook Survey of 41,000 employers published today. Employers in 36 of 40 countries report stronger hiring intentions than this time last year with greatest demand in IT, Finance, and Manufacturing. Demand for skilled workers remains at record highs as employers seek to attract and retain the best, diverse talent as employers embrace the post-pandemic era.

“Labor markets around the world are looking strong for Q2, with hiring outlooks back at pre-pandemic levels in most countries,” said Jonas Prising, ManpowerGroup Chairman & CEO. “Any impact of the Ukraine crisis is not reflected in employer hiring intentions.  While Poland and neighboring countries are dealing with the humanitarian crisis, we must be poised to help resettlement and employment efforts for refugees, adapting roles and requirements to fill vacancies and create new opportunities.”

“At ManpowerGroup we are working fast to leverage our experience integrating refugees into labor markets from other countries – for example from Syria to Germany, Afghanistan to U.S. – and to adapt and scale reskilling and upskilling programs specifically targeted to this population. Now is the time for collaboration between employers and governments to make it as fast and simple as possible to integrate refugees into the workforce so they can earn a living, contribute to society, and most importantly feel welcomed in their new surroundings.”

EMEA: Employers report positive hiring intentions in 22 of 23 countries during the next three months. The only negative outlook is reported by employers in Greece.

Central & South Americas: Positive hiring intentions are forecast for all eight countries in South and Central America during Q2 2022.

APAC: In all seven Asia Pacific countries and territories employers report positive and improved hiring intentions for the next three months.

Espressive Selected by DXC Technology to Automate Resolution of IT Issues

New Research From JobSync and Talent Board: Integration of Critical Recruiting…