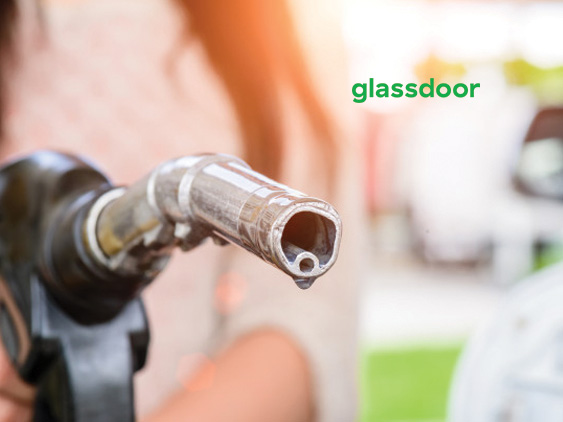 Glassdoor, one of the world’s largest job and recruiting sites, announced it has expanded its product and software engineering operations into Chicago, which will bring dozens of new technology jobs to the company’s office in the desirable and developing Fulton Market District.

“Chicago is an important growth city for Glassdoor,” said Glassdoor President & Chief Operating Officer Christian Sutherland-Wong. “In less than three years, this office has grown into one of Glassdoor’s largest employee centers, in large part due to the city’s incredible talent pool. We look forward to building a stellar product and engineering group here.”

“We are excited to expand our engineering team to Chicago,” said Glassdoor Senior Director of Software Engineering and Head of Chicago engineering team John Stearns. “This team of engineers and product managers will be instrumental in fueling the growth and innovation that helps all companies, big and small, recruit and hire faster and more efficiently.”

The Chicago-based product and software engineering team will be the first of Glassdoor’s US engineering teams based outside of its San Francisco Bay Area offices. The team will focus on recruiting innovation, including building Glassdoor recruiting products that help employers from large enterprises to small businesses hire and recruit quality talent more effectively. In addition to hiring for front-end, back-end, machine learning and test engineers, as well as engineering leaders, in the Chicago office, Glassdoor will also hire for other technical roles, including data scientists, product managers, and designers. Currently, the company is hiring for several newly created technical and product jobs with plans to add dozens more in the near future.

Located at 1330 W Fulton Street, the office is currently home to more than 250 Glassdoor employees, primarily across sales, customer success and other support functions. In less than three years, the company’s Chicago office has grown from 30 employees to more than 250 and expects to grow to 400 employees in the coming years. Since signing a long-term lease for the Fulton West building managed by Sterling Bay, Glassdoor has expanded its footprint in the Fulton West building from 35,000 to 52,000 square feet to accommodate this growth.

Glassdoor is headquartered in the San Francisco Bay Area and employs more than 800 people around the world, including its affiliates. Its seven offices are located in Chicago, Mill Valley, Calif., San Francisco, Canton, Ohio, Dublin, London and Sao Paulo. The company now has sites and mobile apps in 18 markets around the world and recently expanded into Singapore, Hong Kong and New Zealand.