Gen.G Announces $1 Million Commitment To Developing The Next Generation Of Gaming Leaders With The Gen.G Foundation

The newest initiative from Gen.G's global vision for education focuses on diversity and future leaders 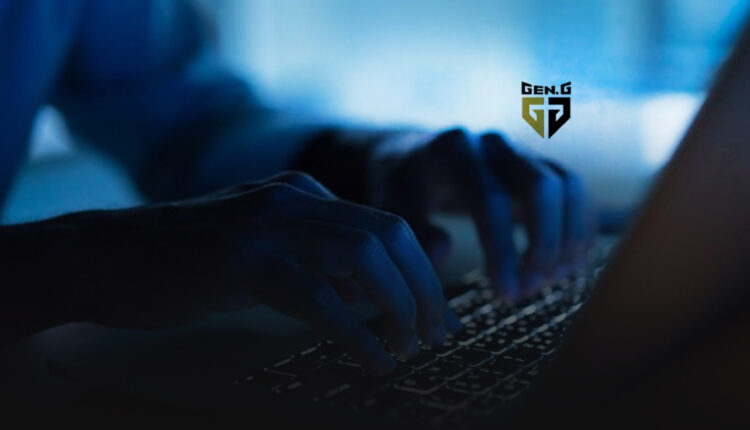 Global esports organization, Gen.G, today announced a $1 million commitment to developing the next generation of leaders in the gaming industry. Gen.G has pledged to commit $100,000 annually for 10 years through the establishment of the Gen.G Foundation.  The first year of partners includes the University of Kentucky, Eastern Michigan University, Silicon Valley Bank, and Bumble.

The fund will be used to support women, people of color, and low income students enrolled in a US university or college who are interested in majoring in gaming, esports, entrepreneurship, journalism or content creation. Applications for the inaugural class of 10 students, labeled the “Gen 10,” will open on September 15 and scholarship recipients will be announced in December.

“The gaming industry has only scratched the surface of developing talented young gamers who can lead the industry’s next generation,” said Chris Park, CEO of Gen.G. “This and future classes of the ‘Gen 10’ will strengthen the diversity and representation that gaming needs to reach its full potential.”

Gen.G’s commitment to developing the next generation of leaders remains stronger than ever with its continued global expansion of educational programming and partners. Together with their partners, Gen.G has hosted tournaments, speaker series, community-building live gaming events, professional esports coaching, and ongoing mentorship opportunities.

“We know that education, opportunities and investment are keys to creating a more level playing field in esports and beyond,” said Al Guerrero, Managing Director at Silicon Valley Bank. “Silicon Valley Bank has a long history of championing the next generation of innovators, including within esports, and we’re excited to support Gen.G in their efforts to ensure that diversity, equity and inclusion are top of mind for the esports industry.”

“Last year, Bumble partnered with Gen.G to launch its very first all-women’s Fortnite team and we’re excited to take the relationship one step further by taking part in The Gen.G Foundation,” said Bumble’s Vice President of Marketing Chelsea Cain Maclin. “When Bumble was founded as a social networking platform in 2014, it was with equality in mind. As we move forward to drive positive, institutional change within our organization and beyond, we look to include, uplift, and support the diverse communities we serve. We understand that there’s a long way to go, but we’re looking forward to diversifying and empowering the next generation of esport professionals through this partnership.”