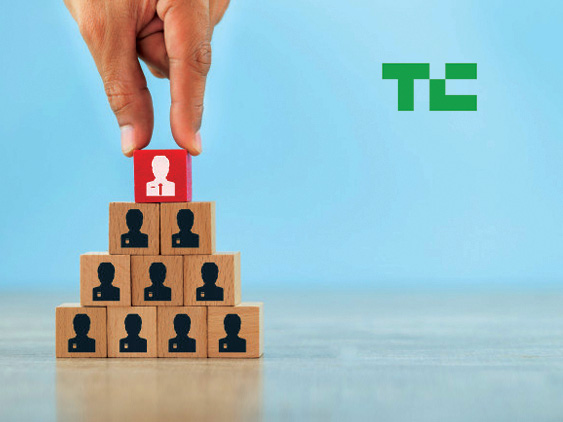 Each unhappy startup may be unhappy in its own way, but there’s still wisdom in understanding what drives employee satisfaction and dissatisfaction across companies.

Culture Amp is just one of the companies aiming to help employees anonymously express how they feel about their place of work, but the Melbourne company is using the anonymized employee survey data from thousands of customers to help them learn from each other and chart which initiatives made a dent.

The eight-year-old startup has picked up a new bout of funding to help it extend its base of customers further.

The company’s Series E doubles the company’s total funding raised to date, which now sits at $158 million. Culture Amp closed its last major round of funding — a $40 million Series D — in July of last year.

The company’s subscription survey software gives customers all of the templates, questions and analytics that they need to track employee sentiment and visualize the data that they get back. The software can be used for things like quarterly engagement surveys, but it can also power performance reviews, goal-setting and self-reflections.

Employee surveys are certainly nothing revolutionary, but Culture Amp is trying to improve the process by helping its customers start to bring anonymous feedback to the team level so that employees can give more direct feedback to their managers.

CEO Didier Elzinga tells me the company now has 2,500 customers with a collective 3 million Culture Amp employee surveys under their belts. Elzinga tells TechCrunch that harnessing the collective intelligence of its network to predict things like employee turnover is perhaps one of its strongest value propositions.

“Once you understand the experience that people are having, once you know where you should focus, how do we actually help you act on it?” he tells TechCrunch. “A large part is bringing to bear the collective intelligence of the thousands of companies we already have so that you can learn from people that have suffered from the same sorts of problems.”

The 400-person company’s customers include McDonald’s, Salesforce, Slack and Airbnb.