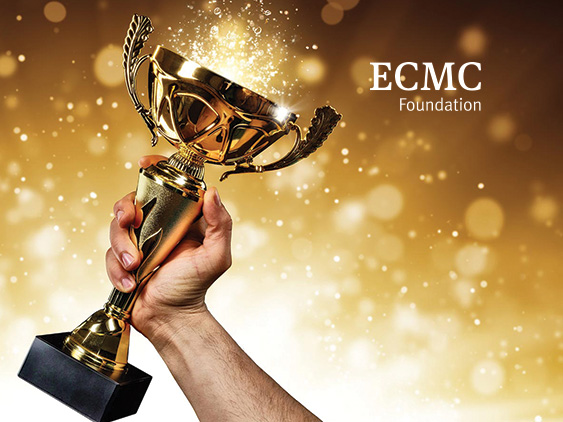 ECMC Foundation announced that it has awarded $1 million across 76 organizations spanning five states as part of its 2019 GO! Program (Generating Outcomes: Funding education innovation in our communities). The program, celebrating its fifth anniversary, allows each employee under its parent company, ECMC Group, to nominate and vote for local nonprofits to receive grants that support the Foundation’s mission of improving educational outcomes among students from underserved backgrounds.

The program encourages employees to participate in the organization’s philanthropic efforts. This year, employee participation in the nomination and voting process was extensive with 113 nominations received across six sites throughout the U.S.

“The fifth anniversary of our company-wide GO! Program marks a meaningful milestone for the ECMC Group family—surpassing $5.9 million in giving through this initiative alone,” said ECMC Foundation President Peter Taylor. “It’s an ideal opportunity to involve employees in supporting our mission to give back to our local communities to fund education innovation and build stronger ties to the communities where we work and live.”

Jessica Haselton, director of grants management and strategic initiatives for ECMC Foundation in Los Angeles, nominated Downtown Women’s Center (DWC) because she supports their work in breaking the interrelated cycles of poverty, unemployment and homelessness.

“Downtown Women’s Center is the only organization in Los Angeles focused exclusively on serving and empowering women who have experienced homelessness through job readiness and career and technical education,” said Haselton. DWC received a $25,000 grant.

“My toddler has a neurological speech disorder and has found a supportive community with Northern Voices,” said MacGregor. “A school that provides such critical services to kids with differing abilities is a gem in our community!” Northern Voices received a $25,000 grant.

“I am a proud volunteer and mentor for this organization that wants to give back to the community by reinvesting into the youth, our future,” said Chaiz. EquipHer received a $15,000 grant.