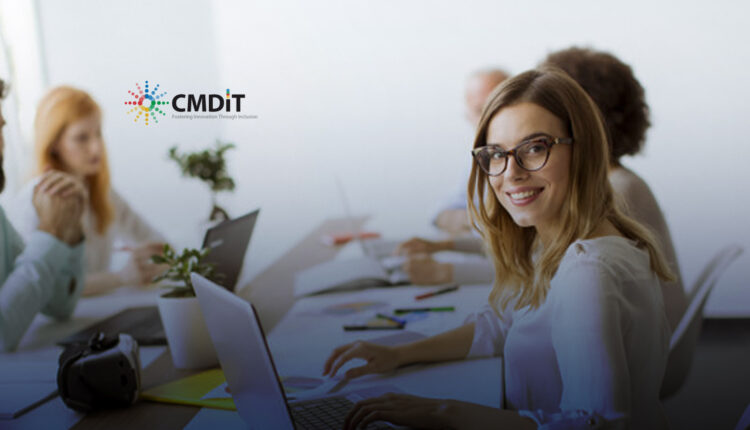 In the midst of global demands for justice, equity and inclusion, the Center for Minorities and People with Disabilities in Information Technology (CMD-IT) has announced that they will be taking their annual conference online to reach the community where they are. The 2020 ACM Richard Tapia Conference will take place on September 16-19, 2020 and is the premier venue to bring together students, faculty, researchers and professionals from all backgrounds and ethnicities in computing. Sponsored by the Association for Computing Machinery (ACM) and presented by CMD-IT, this year’s theme, “Inclusion Drives Innovation,” emphasizes the critical role diverse perspectives play in driving innovations in computing and technology.

“Our goal at CMD-IT is to always support the development of underrepresented groups within IT through programs and events like Tapia,” said Dr. Valerie Taylor, CEO and President at CMD-IT. “Just like the conference namesake, Dr. Richard A. Tapia, we honor and advocate for African Americans, Native Americans, Hispanics, Pacific Islanders, and People with Disabilities in IT. We look forward to three days of learning, collaborating and working towards a more equitable future.”

Dr. Tapia is a mathematician and professor in the Department of Computational and Applied Mathematics at Rice University. Tapia has directed or co-directed more underrepresented minority and women doctoral recipients in science and engineering than anyone in the country, and has led several programs that have brought recognition to the university’s commitment to diversity.

“We are going to need some really big ideas and really big perspectives to address the divisions and issues facing the planet. What we see is that a diversity of ideas and a diversity of perspectives gives you new ideas and innovation,” said Dr. Colin Parris, this year’s Ken Kennedy Keynote Speaker. “The creativity of the mind isn’t limited by race, gender, or orientation.”

Parris is the Senior Vice President and Chief Technology Officer at GE Digital in Foxborough, MA and an Officer of General Electric.

This year’s conference will feature consortia, panels, workshops, a networking lounge, and a career fair, as well as student competitions.