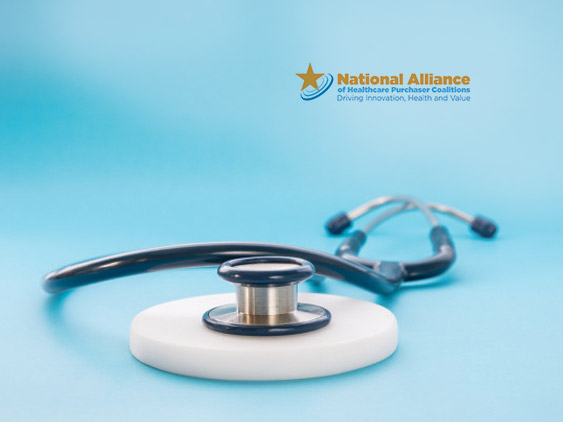 Nearly all (99%) purchasers/employers agree that the mental health of their employees is directly linked to the overall performance of the organization. This is among the findings of a survey on mental health attitudes and strategies of employers across the country conducted by the National Alliance of Healthcare Purchaser Coalitions.

“While almost universally employers understand the importance of mental health in their workplace, they vary widely in their behavioral health strategies,” said Michael Thompson, National Alliance President & CEO. “We’ve learned a lot from leading companies in how to best address emotional health and are encouraged to see that purchasers have this issue on their radar – but there’s still much work to be done. In addition, employers have underestimated the degree of the problem related to network access to high quality care and need to demand more from their vendors.”

“We’ve been working with coalition members and their employers/purchasers to improve their mental health strategies for the last few years,” said Margaret Rehayem, National Alliance Director of Initiatives & Programs. “As serious deficiencies in access are revealed, we encourage coalitions and purchasers to partner with their health plans and pharmacy benefit managers so that adequate coverage and engagement of the workforce moves in the right direction to change the behavioral health debate from a focus on cost to the broader value discussion.”

The online survey was conducted earlier this year with 113 employers responding, 90% of which have over 1,000 covered lives. This study is an extension of the National Alliance Mental Health Initiative and was informed by the Achieving Value in Mental Health Report released in fall of 2018.