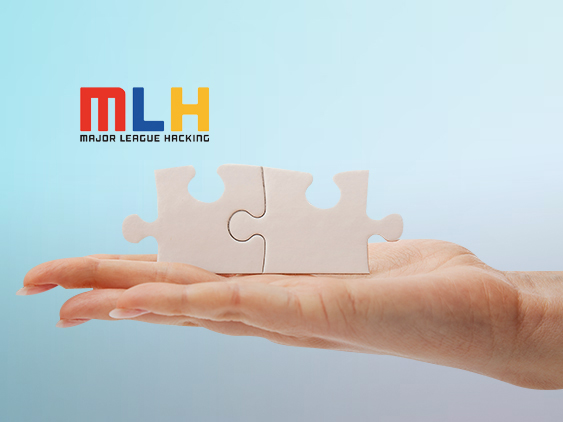 Major League Hacking (MLH)  is proud to announce two growth milestones; the acquisition of TechTogether and the acceptance into the first cohort of the Society for Human Resource Manager’s (SHRM) WorkplaceTech Accelerator program.

Major League Hacking, the world’s top developer community, uses the behavioral insights of 500,000+ community members to build a diverse pipeline of tech talent with the hard and soft skills required to close a company’s skills gap. It is acquiring TechTogether, a non-profit founded by Fiona Whittington in 2017 that works to increase the gender diversity of the hackathon community and is credited in part with doubling the representation of women and non-binary people in the hackathon community. Even before the acquisition, MLH and TechTogher have already created one of the most gender-diverse communities of early technologists.

Founded in 2013, MLH is an organization focused on empowering future generations of technologists by helping them to learn the skills necessary to launch their careers. MLH facilitates hands-on educational experiences like hackathons, workshops, and internships where developers can work directly with the tools they’ll use in the future. MLH has a global community that reaches 75 countries and touches more than 150,000 students each year. As of 2022, nearly one third of all US Software Developers joining the job market this year are alumni of the MLH community. As part of the SHRM, Major League Hacking hopes to reach a wider group of employers who are hiring tech talent even beyond the traditional tech companies they partner with today.

MLH is widely known among student developers for the 200+ weekend-long invention contests called hackathons they host on university campuses around the world each year. During these events developers gain hands-on experience creating websites, apps, robots and more. MLH events have played a part in the founding of many startups and organizations including TechTogether, which was founded at an MLH event in 2017.

“As an organization, MLH has been committed to making the hackathon community a safe and welcoming space from the very beginning.” said Co-Founder and CEO Mike Swift. He continued “Fiona and TechTogether were early leaders who did a phenomenal job of creating safe spaces within our community. In officially becoming part of the MLH team, we can scale TechTogether’s impact to serve more hackers worldwide.”

TechTogether has supported more than 13,000 hackers and is most well known for its large-scale gender-focused hackathons that are run across the country. The organization is credited with doubling the representation of women and non-binary people in the student hackathon community in the US. With this acquisition, MLH will scale the TechTogether programs to have an even wider impact across the developer community globally.

Fiona Whittingon, Founder of TechTogether and now Director of Strategic Initiatives for MLH said “I am so excited to be joining MLH. Like TechTogether, MLH cares deeply about making hackathons inclusive and diverse. MLH also has deep experience supporting the growth of a community from the early days to more than 500,000 members. By joining forces with MLH, TechTogether will have access to resources and expertise that will help us empower hackers at an even greater scale and further our mission of increasing the gender diversity of the hackathon community.”

“This merger is a game changer for technology companies. With demand for skilled talent being 2-3x supply in most markets, MLH and TechTogether have teamed up to accelerate the development of tech talent. TechTogether’s focus on underestimated populations was brilliant. Now, together, these organizations are poised to make an even bigger impact by exposing emerging tech professionals to the opportunities that exist and providing them with fun ways to upskill. ” said Nicole Gilmore, Former TechTogether Board Member