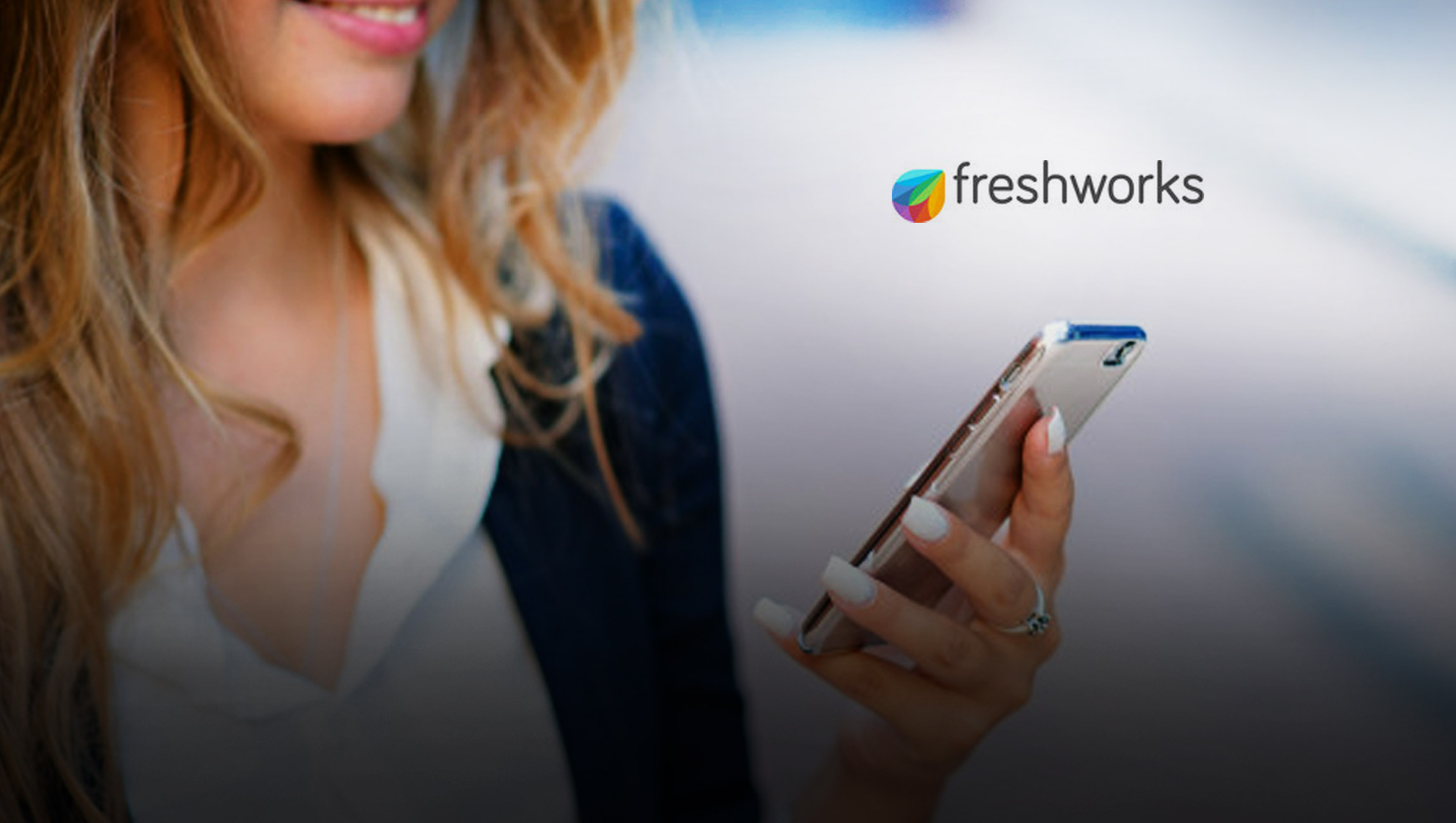 Freshworks Inc., the customer and employee engagement software company, was recognized as one of the 25 Highest Rated Private Cloud Computing Companies To Work For in a list released by Battery Ventures, a global investment firm and cloud investor, with data specifically provided by Glassdoor*, the worldwide leader on insights about jobs and companies. The list highlights the top 25 privately-held B2B cloud-computing companies ranked according to employee satisfaction shared on Glassdoor during the first six months of the pandemic.

This is the fourth year Battery has issued a version of its highest-rated cloud companies list, along with a related ranking of the 25 Highest Rated Public Cloud Computing Companies to Work For. The rankings, which this year hinged on how companies are handling issues like remote workforces and the broader economic downturn, highlight the global trend of businesses increasingly turning to the cloud to run critical technology systems and software, instead of using on-premises systems.

The rankings also highlight the potential link between a strong company culture and overall corporate performance and growth, according to Neeraj Agrawal, a Battery general partner who specializes in cloud investing. This year, 10 of the top 25 private companies announced financing rounds during the pandemic (through November 1) worth more than $1.9 billion combined, according to Crunchbase.

“Cloud CEOs have had to stay unbelievably focused, resilient and nimble over the last eight months, working in conditions they likely never expected,” Agrawal said. “The best CEOs are listening to employees and making tough decisions that will continue to move their companies forward. We’re heartened that so many of these B2B companies are surviving and even thriving during COVID, as they’re providing technologies to serve the new pandemic workforce, as well as solutions that are digitizing customer businesses faster than ever. Every company that made the list this year should view it as an honor to be included.” A Glassdoor economic research study, as well as other third party studies, show that companies with high employee satisfaction often post stronger financial performance.