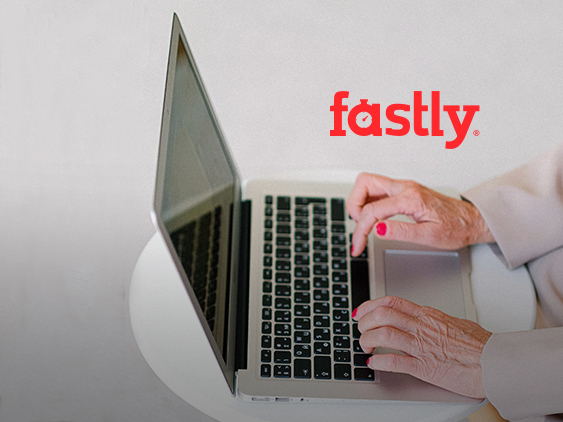 Fastly, Inc., the world’s fastest edge cloud network provider, announced its acquisition of Fanout, a platform that makes it easy to build and scale real-time and streaming APIs such as live chat support, ecommerce, video streaming, gaming, collaborative editing, and more. The acquisition is part of Fastly’s broader growth strategy to identify and deploy technologies and talent that increase performance, security and innovation for customers.

Today, a digital experience’s speed and performance are key to customer engagement and conversion. The integration of Fanout technology into Fastly’s powerful network will help enable real-time app development at the edge with increased time-to-market, reduced friction, and unprecedented scale.

“With the addition of the Fanout technology into Fastly’s portfolio, it positions Fastly well to support customers that want to migrate away from existing, complicated in-house WebSocket stacks, as well as customers who don’t have engineering resources to build a push architecture for real-time data and communications to any device, anywhere,” said IDC Research Vice President Ghassan Abdo. “To add this functionality into the same stack where applications are already being built should help resource-constrained developers at SMBs and enterprises alike.”

Fanout’s value to the Fastly platform is its revolutionary ability to:

“We’ve always been driven to create the tools our customers need for building and delivering exceptional digital experiences behind the best of the web,” said Joshua Bixby, CEO of Fastly. “Integrating Fanout’s real-time application technology into ours gives developers a consistent development experience, empowering them to effortlessly upgrade their end-user experiences in a fraction of the time and with fewer resources. The integration will also allow customers to leverage Fastly’s global scale to support the needs of the largest enterprises.”