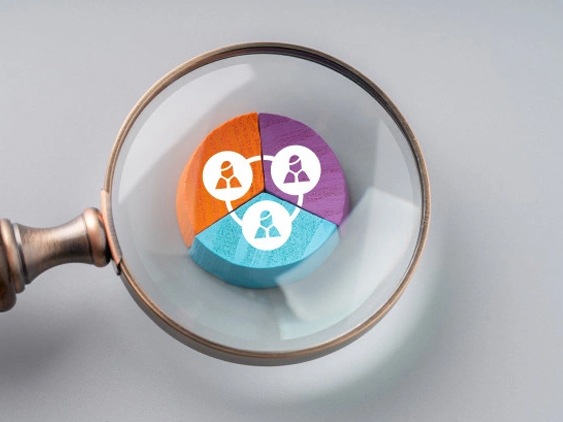 American Airlines Group Inc. announced that Elise Eberwein has informed the Company of her desire to retire from American Airlines after 35 years in the airline industry, effective June 30, 2022. Eberwein will remain in a senior advisory role until her retirement date, and her day-to-day responsibilities will transition to Cole Brown, Senior Vice President, Chief People Officer, and Ron DeFeo, Senior Vice President, Chief Communications Officer.

Doug Parker, chairman and CEO of American, said: “One of the best decisions I ever made was hiring Elise Eberwein in 2003. She is an exceptional communications executive who also developed over time into a world-class human resources leader. But mostly, she is the heart of our company. A former flight attendant, Elise cares deeply about our frontline team. And she makes sure the rest of us do, too. It’s impossible to overstate the impact Elise has had on our success from America West to US Airways to American – we absolutely would not be where we are without her. On a personal level, Elise made me a better leader and a better person, for which I will be forever grateful.”

Robert Isom, president of American and the Company’s incoming CEO, said: “Elise always brings the frontline team member experience to the forefront of our decisions and she has been a driving force behind creating the talented and diverse culture at American today. While Elise will be missed, she has ensured her impact will not be, by leaving a team and culture in place that reflect her frontline-first philosophy and commitment to servant leadership. From a personal standpoint, I simply wouldn’t be here without Elise. She has been a terrific counselor to me and an advocate for me during my career journey. She has had an immensely positive impact on me as well as many other people in our industry. Our team is stronger and our future is brighter thanks to Elise’s leadership, and I wish her well in her next chapter.”

Denise O’Leary, member of the American Airlines board of directors and chair of the board’s compensation committee, said: “On behalf of the entire board, we are grateful to Elise for her wise counsel and many contributions to American. Her focus on the well-being of our team members has been a critical part of our board’s deliberations over many years. She played an important role in supporting our succession planning process over the past several years, culminating in the successful transition announced earlier this month, and we congratulate her on her retirement after many years of dedicated service.”

“Reflecting on the past 35 years, I see remarkable progress across an industry that has become more stable for those who are employed in it and more consistent and reliable for those who utilize its services,” said Eberwein. “For American Airlines specifically, the opportunity that lies ahead is unlimited. Coming through the worst crisis of our lifetimes, I am supremely confident the team that Robert has assembled will steward this nearly 100-year-old company into its most successful chapter yet. I am truly humbled that our people-first philosophy has become ingrained in American’s values and is now an expected part of our every strategic decision.

“The ability to step back from a full-time role is made possible because of immensely talented executives like Cole, Ron and their teams. I have no doubt whatsoever in their leadership capabilities and I am in awe of the incredible creativity and work ethic they demonstrate every day. Lastly, I’m incredibly grateful to Doug, Robert, Derek, Maya and Steve, for allowing me to be a small part of this nearly 20-year journey. From our merger nearly a decade ago and through a global pandemic, we were always at our best when we brought our individual talents to the field, set egos aside, and competed as one team. Being a part of this team has truly been the honor of a lifetime.”

[To share your insights with us, please write to sghosh@martechseries.com

WOW! Named One of Denver’s Best and Brightest Companies to Work For