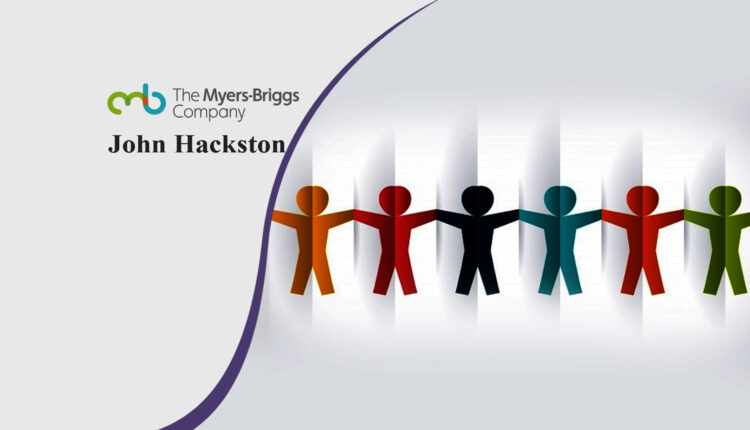 Today’s businesses aren’t all just about shareholder values–many measure their performance with a triple bottom line. Profit, yes, but also People (caring for customers, workers and the wider community) and the Planet (caring for the environment).

A key aspect of looking after people is inclusion, the process of facilitating full involvement in the organization and a sense of belonging by people from all backgrounds, by actively removing barriers to full participation. In 2019, there was even an inclusive economy challenge (though for obvious reasons this has been more difficult to organize this year). Now the English language is a slippery thing, and the word ‘inclusion’ can mean many different things. For example, if you are familiar with the FIRO-B assessment, you’ll know that Inclusion is one of the dimensions of this framework. People who are high on Expressed Inclusion want to include and involve other people in their activities; people who are high on Wanted Inclusion want to be included and involved in activities by other people. By revealing our interpersonal needs and the needs of those around us, tools like the FIRO-B can help create a roadmap for how we include others.

Read More: How can Candidates Ace their Virtual Interview?

‘Inclusion’ means rewarding those of all personality preferences

For companies that embrace a larger view of what constitutes success, , however, inclusion is part of a wider agenda involving the promotion of diversity and inclusion. For example, are opportunities available to all regardless of gender, age, ethnicity, background or other attributes? These factors are important, but we would add a further question: are opportunities available to all regardless of their personality preferences? Research using the Myers-Briggs Type Indicator (MBTI) framework suggests that as a whole, organizations tend to value and reward people with some personality preferences more than they do others. For example, people with a preference for Introversion tend to be less well-regarded and are less likely to be promoted than those with a preference for Extraversion. It’s not surprising that on average Introverts report lower levels of wellbeing that Extraverts do. And this isn’t just a problem for Introverts; in neglecting this aspect of inclusion, organizations are missing out on the many gifts that Introversion can bring.

Read More: Is Your Company Going to Enforce a Work From Home Policy Till The End of 2020?

Inclusion of all personality types can improve gender inclusion

To be truly inclusive, a B Corp (or any organization) needs to consider personality as well as other factors. Tools like the MBTI assessment can be key assets in promoting diversity and fostering inclusion.

John Hackston, head of thought leadership at The Myers-Briggs Company, is a chartered psychologist with more than 30 years’ experience in helping clients to use psychometric tests and questionnaires in a wide range of contexts including selection, leadership development, performance management and team building.