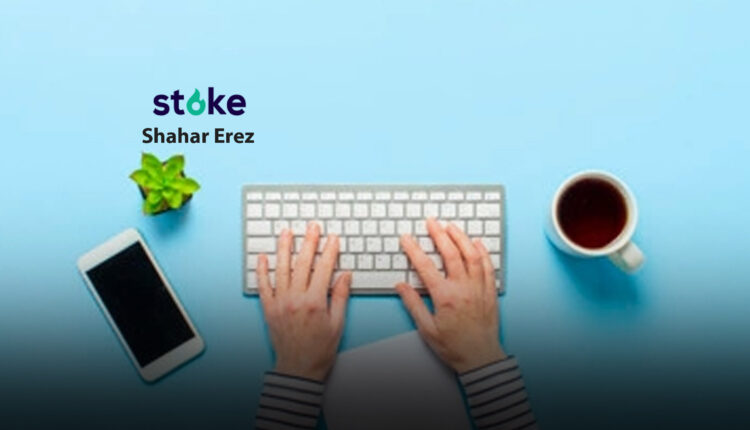 The Way We Onboard Freelancers Is Broken: Here’s How To Fix It

When it comes to today’s workforce, “alternative” work — work that’s performed by independent contractors — has become mainstream. More than 2 million people joined the alternative workforce (i.e. became freelancers and contractors) in the U.S. in the past 12 months, and freelance job openings jumped 25% from April to June alone in 2020.

This trend — one where skilled contract workers are increasingly sought-after — has been on the rise for years, accelerated exponentially by the pandemic.

Now more than ever, businesses are relying on contract workers to streamline their operations and create agile workforces that propel them into the future.

The catch? Most companies don’t have all the necessary policies in place to protect themselves from the risks of working with contractors. In fact, the systems most businesses use to onboard freelancers are fundamentally broken — if they exist at all.

Deloitte pinpointed this issue back in 2018, revealing that only a handful (16%) of the companies they surveyed who predicted a growth in their freelancer utilization had “an established set of policies and practices to manage a variety of worker types, pointing to an enormous gap in capabilities.”

Here are some recommendations on how companies can bring freelancers and contractors aboard without creating risk for their organization :

This outlines any knowledge, materials or information that you share with employees and contractors, but want to restrict access to outside of the job. This also protects your company’s proprietary information or trade secrets from being shared with the public or competitors.

This will typically be a clause in the contract you provide to your freelancers. A non-compete protects you by ensuring your contractor won’t enter into employment with one of your competitors, and can also prevent former employees from stealing your customers or other employees.

This ensures the protection of data handled by employees or contractors you hire to work specifically with your organization’s data.

This protects the value of your company’s intangible assets, like trademarks, patents, trade secrets, copyrights, and other intellectual property assets, and ensures ownership of these assets remains with your company.

While the above isn’t an exhaustive list of documents (your business’s needs may vary based on region and industry), providing the right paperwork from the outset protects your organization from costly errors. However, skipping it could land your company in a problematic and expensive situation.

For instance, one small business paid an artist to design a logo, but never signed an assignment of her copyright. Years later, the business had expanded to10 locations, was valued at about $50 million, and was looking at expanding. During the due diligence process, a banker discovered the business had never gotten an assignment of the logo, which was a critical part of the business’s brand identity. In order to secure financing from the bank, the owners needed to get the rights to the logo. In the end, the small business owners had to pay a significant amount of money out of their own pockets to purchase the rights from the designer.

Your company’s data is a very valuable — and vulnerable — asset that requires extra protection. Yet data breaches are more common than ever before, with Statista revealing that in 2019, a jaw-dropping 164.68 million sensitive records were exposed due to data breaches.

So how can you avoid being one of “those” companies? First, it’s critical to give contractors only the level of system access they need to complete the project they’re working on. Additionally, make sure to properly and fully offboard your contract workers by removing their access to your systems once the project is complete (you’d be surprised at how many companies forget to do this). This won’t eliminate all risk regarding your data, but it can go a long way in reducing risk.

Companies that don’t take the time to put these procedures in place can suffer sometimes devastating consequences like AT&T, who was forced to pay $25 million in fines due to a massive data breach.

3. Reassess Your Relationship with Your Contractors Regularly

The freelance industry boom has commanded the attention of the legal system. States like California and New Jersey — along with the federal government itself — are drafting new legislation to ensure companies are not falsely classifying employees as freelancers and contractors. Federal laws like Biden’s PRO act and the United Kingdom’s IR35 legislation were created for this very reason.

While these protections are well-deserved, they also mean you’ll need to be vigilant about ensuring you’re not misclassifying your freelancers. The penalty for doing so could be thousands or even millions of dollars in legal settlements, unwanted audits or even prison time. Not only that, but misclassification could damage your reputation with your best contract workers (and the community) and threaten your growth as a business.

For instance, National Consolidated Couriers Co. in California garnered national attention when the Department of Labor determined they had misclassified over 600 delivery drivers as independent contractors and “cheated them out of minimum wage and overtime pay.” It was revealed that the company required employees to wear badges, work 12-hour shifts six days a week, and even carried out disciplinary measures among these workers. The company ended up paying $5 million in back wages and damages to the misclassified workers.

The beauty of working with contract workers is that they promote organizational agility. They enable you to find highly skilled workers with the expertise to complete specific projects or tasks quickly, with a much shorter hiring period. All in all, onboarding freelancers doesn’t need to be a complex or time-consuming process. A freelancer management system can automate distribution of paper work by role, region, industry and more. By making simple preparations at the beginning of your work relationships, you set your business and your freelancers and contractors up for success.

Grab more Takeaways on Sales and Marketing to Boost Business Output Through 2021:

Shahar Erez is the CEO and Co-founder of Stoke Talent, a platform that empowers organizations with a solution to manage their growing on-demand, non-payroll workforce.

Workday Elects Lynne Doughtie To Board Of Directors