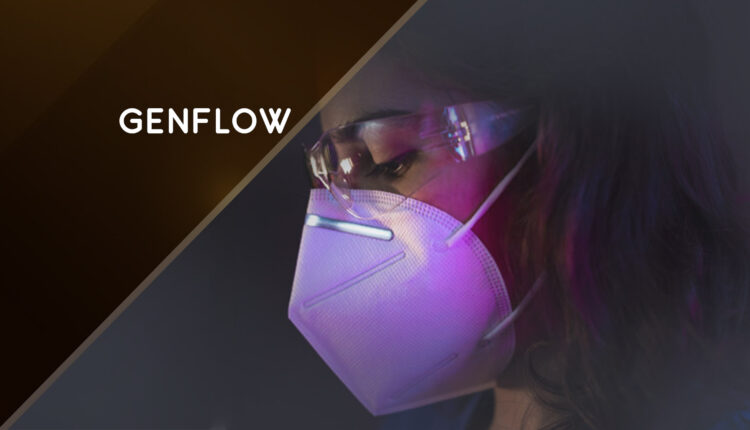 Social media has been the great equaliser for influence. Anyone with a camera, passion, and a little bit of luck can get in front of hundreds of thousands, if not millions of people. Platforms like YouTube could pay content creators a portion of ad revenue based on views and viewing times, but it was not so simple for platforms like Facebook or Instagram where photography was king. This led to a resurgence of a TV stalwart… Product placement. Large brands realised that they could capitalise on the vast followings of social media influencers to make sure their products were in front of a captive audience through the appearance of authentic and personal recommendations.

Over the past four years, I have built relationships with hundreds of influencers and worked directly with more than 50 of them. What has become very clear is just how much effort these brand ambassadors are putting into their work, maintaining a dedicated following and creating high quality content. Their reward? Lucrative brand deals that sustain their influencing as a career choice. The downside? The inevitable dilution of their personal brands as they fulfil contractual obligations.  This matters hugely as influencers live and die on the relationships with their audiences. Relationships built on trust, authenticity, and ultimately consistency.

You’ll no doubt have read the COVID-19 stories of doom and gloom about the decline of the influencer or a looming influencer recession. In some ways, these articles are right; brand deals have been drying up as companies rapidly cut marketing spend. The problem is, they miss what I already know is coming next – the mainstream influencer shift from endorsers to entrepreneurs, a change that’s been coming for a long time.

There has been a small boom in influencer entrepreneurs since 2016 with the likes of Joe Wicks, Huda Beauty, Grace Beverly, and Ella Mills to name a few, building their own enterprises that propelled them to the next level of success. Even mainstream celebrity influencers like Kim Kardashian, who just sold a $200 million stake in her beauty brand to Coty, have leapt onto the bandwagon.

While the lockdown has been incredibly difficult for a lot of influencers, influencer entrepreneurs in industries like fitness, food, and even beauty, have not only weathered the storm, but seen incredible success. They are making more money following their passions than they would have from brand deals, all while retaining the creative control that is so important to building audiences. COVID-19 or no COVID-19, this is the future of the industry and that’s the real point.

In the coming months, more influencers will recognise this – they will be aware of the success of some of their peers and will want to become less reliant on brands. The data supports that success as well. The influencer economy can be highly opaque. The value of brand deals are often skewed. Some influencers aren’t even paid for the “brand deals” they are party to, but there is no denying the benefits of going it alone. The unit economics are proof enough. For example, when working with a brand, the average value of a follower is around 24p, whereas directly marketing your own product to those same followers increases their value to as much as 66p.

The reality is that influencers have built huge, dedicated audiences that hang on to their every word and bought them into brands they endorse. But now influencers can cut out the big brands that offer just a small cut of the true profits. This is the evolution of the influencer economy in a nutshell and there’s currently no greater market opportunity for influencers.

The door has been open for a while, for more influencer entrepreneurs to make their mark in this way. COVID-19 has just flung it wide open.

Shan Hanif is the CEO of Genflow, a platform that partners with influencers to help them build their own business and sell products to their audience.