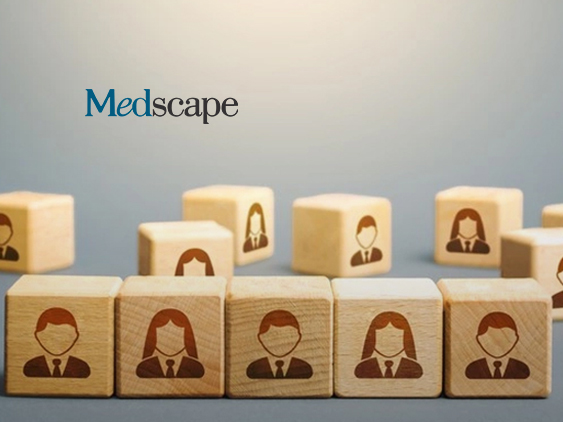 Defying predictions, physician salaries held steady in 2020, a combination of pivoting to telehealth, leveraging government programs and reducing staff to minimize the impact of office closures and restrictions on elective procedures during the Covid-19 pandemic, according to the findings of the 2021 Medscape Physician Compensation Report: The Recovery Begins.

About 44% of physicians reported reductions in patient volume and nearly one in four saw a decrease in hours. However, the combination of government pandemic relief programs, staff reductions, capitation plans which continued to pay physicians, and reimbursement for telemedicine visits blunted the impact. About 45% of doctors said they experienced no loss of income, but 13% reported there were months when they had no income at all.

Nearly one in four doctors reduced their hours during the pandemic, but 58% of primary care physicians and 65% of specialists said income and average hours worked per week are now at pre-pandemic levels.

Plastic surgeons were the highest earning physicians this past year ($526,000), experiencing a 10% spike over the previous year. The increase may have been driven by greater demand for cosmetic procedures, as people spent more time viewing their faces in virtual meetings.  Orthopedists and cardiologists followed, with compensation at $511,000 and $459,000 respectively.

The number of physicians in a region, percent of insured patients and the overall concentration of specialists play a role in regional compensation differences.

The Medscape Report is the most comprehensive and widely used physician salary survey in the U.S., assessing compensation, hours worked, time spent with patients, and what they find most rewarding — and challenging — about their jobs.

“Physicians experienced a challenging year on numerous fronts, including weathering the volatile financial impact of lockdowns,” said Leslie Kane, MA, Senior Director, Medscape Business of Medicine. “Our report shows that many were able to pivot to use telemedicine and focus on tactics that would protect their practices. COVID took a terrible emotional toll on physicians and healthcare workers, and many are still struggling financially, but our findings showed that physicians will innovate and change quickly to meet the needs of patients through extremely difficult times.”

TitanHQ Ramps Up Hiring, Almost Doubling Its Workforce Over 6 Months