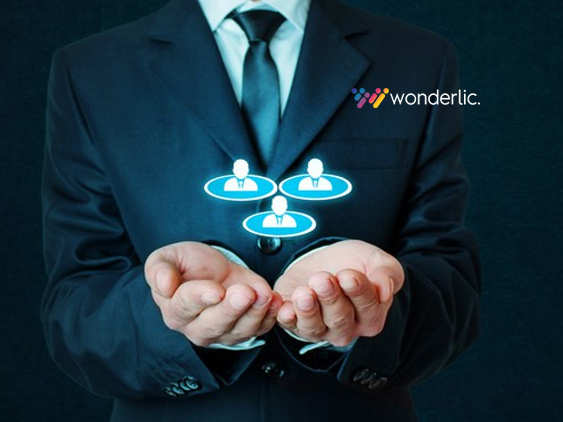 For the first time in its 85-year history, hiring assessment company Wonderlic has named a non-family-member as its Chief Executive Officer—Becca Callahan, mostly recently the company’s Chief Product Officer. And with the full support of company leadership, Callahan’s first major decision as CEO has been to transition Wonderlic to a 32-hour, four-day work week, starting October 8.

“Just as we’re committed to science-based innovation in the development of our assessments, we’re also committed to taking progressive, data-based approaches to evolving our work culture for the better,” Callahan said. “The insights we gained from a 12-week test run of a four-day week this summer and the extremely positive data on non-traditional work weeks coming out of Iceland and Japan made it clear that this was a change worth making.”

HR Technology News: Employers Need a Break With the Past to Trigger the “Great Rehire”

Since joining Wonderlic in 2017, Callahan has been critical to driving the company’s growth strategy—and has been the principal architect in developing WonScore, the company’s flagship digital hiring assessment. A 2010 graduate of the University of Oklahoma and a ten-year veteran of the talent consulting and assessment industries, Callahan began her career at Hogan Assessments before climbing the ranks at Wonderlic, moving from Product Manager to CEO in less than four years.

“In recent years, (Executive Chairman) Charlie Wonderlic and I have been discussing the importance of delivering a critical additional layer of leadership to the organization,” said Wonderlic President Matt Knox. “It became clear to us that we needed a CEO—someone with the scientific expertise, creativity, leadership, and hunger for innovation necessary to help the company reach its full potential.

“It also became clear to us that, in Becca, we had a rising leader who has consistently embodied these qualities—and more.”

Callahan says that she’s thrilled to have the chance to extend the legacy of founder Al Wonderlic and lead the company forward as it develops new products that help companies make more fair and effective talent decisions in a rapidly-changing world.

“Wonderlic means so much to me, and I’m honored to get the opportunity to lead us into the future,” Callahan said. “Creating innovative products that help companies find the right employees and help candidates find the work that’s best for them is a mission that never ends—and a responsibility that I don’t take lightly.”