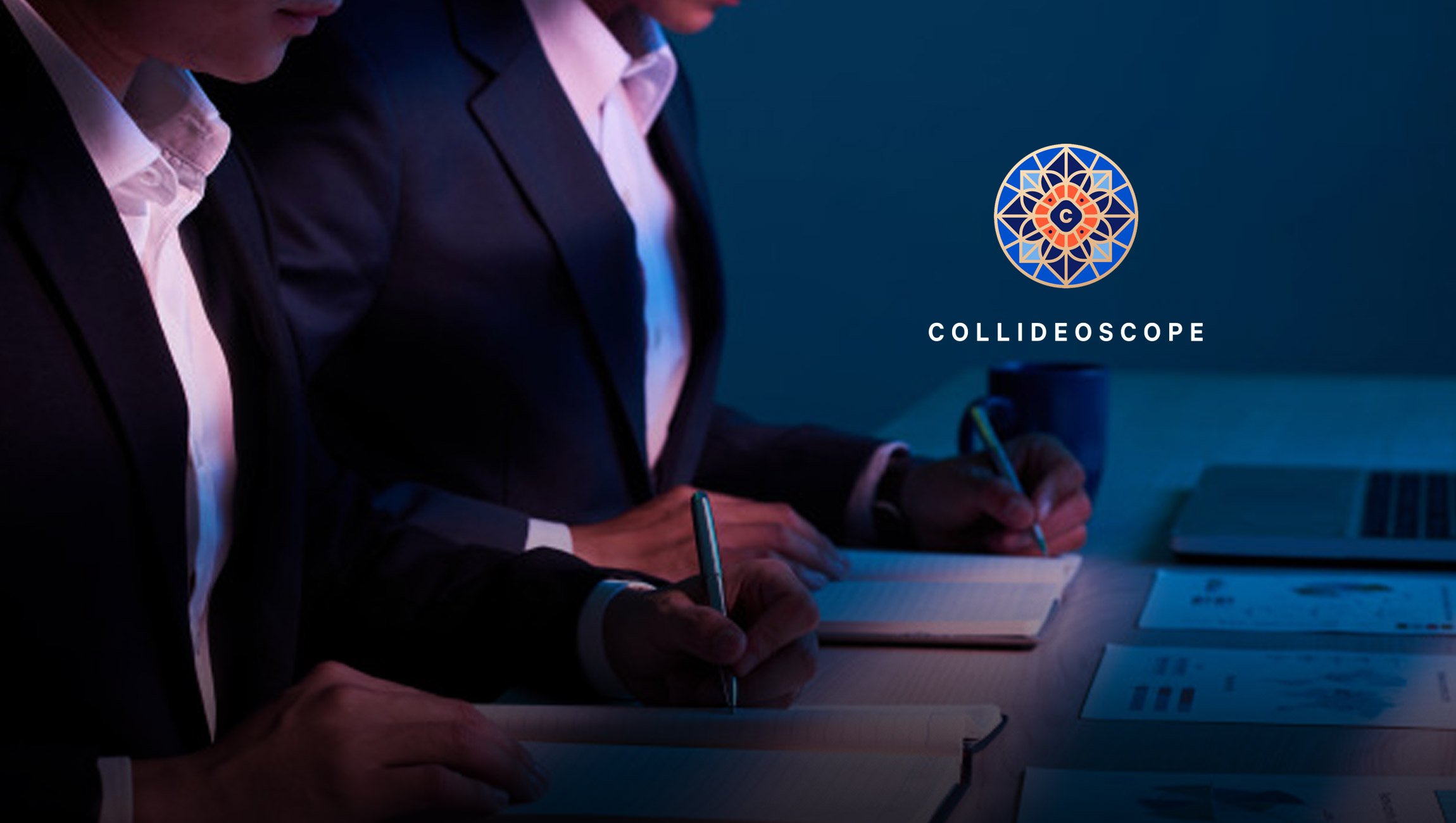 After two decades of living through, championing, and studying change while at companies large and small, disruptive and established, including Travelocity, GE and American Airlines, Al Comeaux today launched Primed for Change, a brand designed to help leaders become better prepared for change.

Comeaux, a global authority on change from the inside out, plans to speak, teach, research, and write about what he’s learned during two decades on executive teams atop companies and large divisions, as well as 20+ years of studying change—the winners and losers. A master storyteller who expertly weaves together scientific research, thought-provoking ideas and practical takeaways into unforgettable messages for audiences of all backgrounds and sizes, he offers speeches, as well as courses and coaching for senior-most leaders and leadership teams.

On May 19 Comeaux will publish the results of his 20-year journey, a groundbreaking book, Change (the) Management: Why We as Leaders Must Change for the Change to Last, from Lioncrest Publishing, Austin. With well-told stories illustrating the need for this fundamentally new way of thinking, it finally speaks straight to leaders who need to re-think how they lead change…and how they lead every day.

“I began studying change after helping lead an unsuccessful transformation effort 10 years into my career, some 20 years ago,” Comeaux said. During his time in senior leadership positions, Comeaux championed vast strategic changes, including an IPO, a hostile takeover, digital transformations, the first-ever internal social network, two startups inside large corporations, massive globalization, two 40 percent layoffs, three CEO transitions, and too many other changes to count.

Write into psen@itechseries.com to learn more about our exclusive editorial packages and programs.