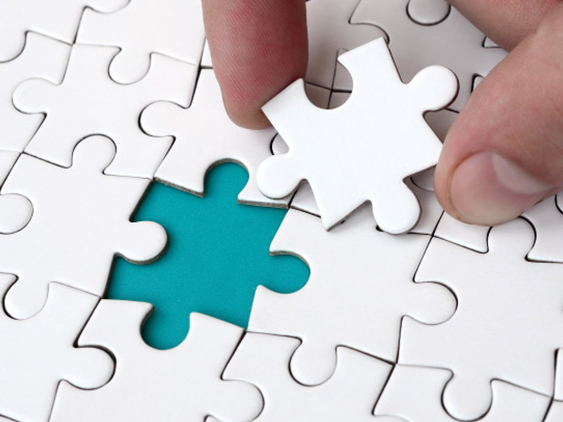 Pay packages for the top HR leaders rose 6% in the past year, according to a new Equilar publication, HR Executive Pay Trends. The report found that the median total reported compensation for HR executives at Equilar 500 companies was $2 million in 2021.

“As the dominant conversations in corporate life today swirl around returning to the office, remote working, talent shortages, and vaccination mandates and policies, there’s never been a more challenging time to lead human resources for a large company”

“As the dominant conversations in corporate life today swirl around returning to the office, remote working, talent shortages, and vaccination mandates and policies, there’s never been a more challenging time to lead human resources for a large company,” said Nathan Grantz, senior researcher at Equilar. “Add to that the broader trends of diversity, equity and inclusion and the rising importance of human capital management as a critical corporate strategic asset, and it’s easy to see how events of the past two years have sparked a moment for HR departments.”

Among the report’s findings, one noteworthy factor is that the top HR role is heavily dominated by women, both from a numbers standpoint and in terms of how much they’re paid.

In just one year, the share of women in CHRO roles jumped from 59% to about 75% at Equilar 500 companies. Just five years ago, in 2017, 42% of CHRO roles were held by women. This reflects a larger trend. Over the past 10 years, the percentage of women in the CHRO role across the Russell 3000 has grown significantly, from 38% to 62%. In fact, it is the only major C-suite role in the larger index where women hold a majority of positions.

Meanwhile, women are also earning far more as well. For the women in lead HR roles, median pay was $3 million compared to $1.6 million for men. That gap has been growing wider by the year.

Other key findings from the report include:

Stampli Named a Best Company for Work-Life Balance by Comparably