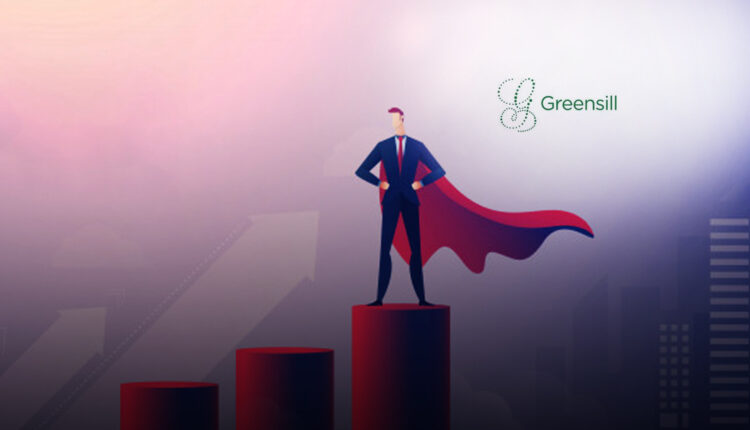 Greensill, the leading provider of working capital finance for businesses and people globally, has appointed Peter Charles as Vice Chairman of Distribution, and Dolph Habeck, as Managing Director, Head of Distribution, Americas. Greensill’s Distribution team is responsible for the allocation of trade and working capital assets across a multitude of global investors. The team also develops and maintains investor relationships.

Lex Greensill, founder and CEO of Greensill, said: “We’re thrilled to welcome Peter and Dolph to Greensill’s distribution team to help us showcase the benefits of capital finance as an asset class while at the same time accelerating payments and reducing costly inefficiencies for corporations, SMEs, and employees. Both Peter and Dolph are world-class financial professionals who will add to the strong bench of talent leading Greensill into its next phase of growth.”

Prior to joining Greensill Peter was a senior figure at Citibank in London, where he most recently spent ten years as Head of the EMEA Fixed Income Syndicate Desk. During his time at Citi, Charles worked on many high-profile syndicated deals including the very first Euro denominated corporate bond deal in January 1999, the first corporate hybrid deal for Linde and many inaugural sovereign deals. Prior to Citi, he joined Salomon Brothers in 1993 as a corporate bond trader.

Charles said: “At a point in time when asset managers are scrambling for assets, particularly the right kind of assets and in the volumes they need, what excites me about joining Greensill is the opportunity to design new investment solutions that replicate the strategies asset managers are trying to implement while at the same time open up fresh opportunities for them in the future.”

Nearly Half of U.S. Employers are Unprepared to Administer Paid Leave Programs, New…