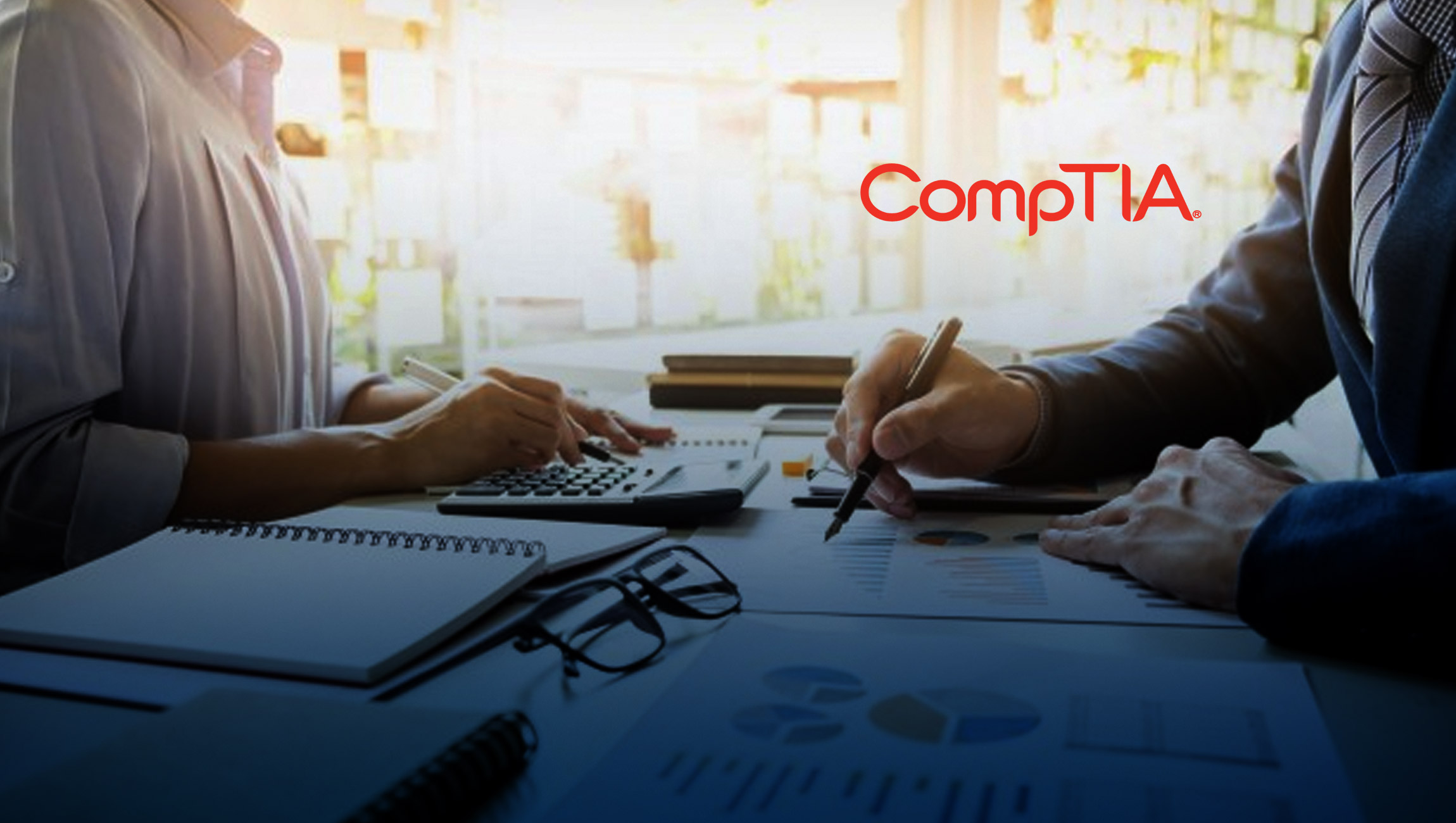 The US technology sector added an estimated 11,500 new workers jobs in February, the second consecutive month of employment growth to begin 2020, an analysis by CompTIA, the leading trade association for the global information technology (IT) industry, reveals.

Across the entire US economy an estimated 40,000 new core IT professionals joined the workforce.

The solid tech hiring numbers contributed to the increase of 273,000 jobs in nonfarm payroll employment reported by the US Bureau of Labor Statistics.

“With net job gains of 33,500 positions through the first two months of 2020, this is the best start to the year for the tech sector since 2017,” said Tim Hebert, executive vice president for research and market intelligence at CompTIA. “However, we must acknowledge the possibility of a hiring lull due to the uncertainty many employers are facing.”

Hiring of IT services, custom software development and computer systems design professionals accounted for the majority of February jobs gains, with some 7,800 positions added. Job growth also occurred in other information services, which includes search engines and portals (+ 2,800) and computer and electronics product manufacturing (+ 1,900). Hiring in data processing, hosting and related services was unchanged from January, while telecommunications positions declined by 1,000.

The IT occupation unemployment rate for February was 2.4%, essentially unchanged from a year ago (2.3% in February 2019).

The number of employer job postings for core IT positions declined by an estimated 68,986 last month.

At the state level, California, Texas, Virginia, New York and Florida had the most IT job openings last month in sheer numbers. The strongest month-over-month growth in job postings occurred in Massachusetts, New Hampshire, Connecticut, Rhode Island and Alabama.

How Much Longer to Break the Glass Ceiling? 50 Years, Research Says