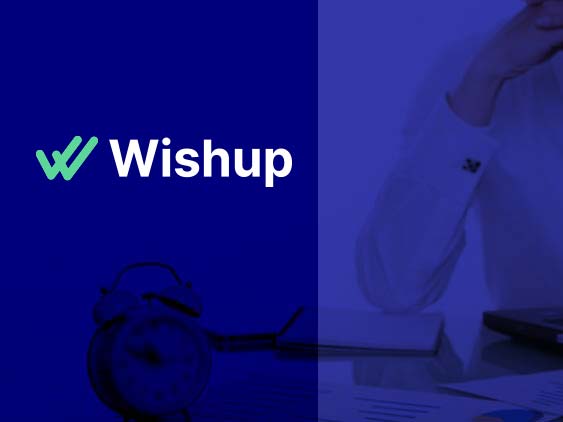 As the world becomes more digitized and dependent on technology, the lack of QA/Software Testers could put businesses at risk. However, because of the Great Resignation, American companies would do well to recruit from an international talent pool, says Neelesh Rangwani, founder of Wishup, a remote employee platform.

According to Statista, there are 26.9 million software developers around the world, with the majority—4.3 million—located in the United States,(1) and of these, approximately 310,000 are Quality Assurance (QA) Testers.(2) As the world continues to digitize more and more, the need for qualified testers becomes more dire. In fact, software programming fails cost US enterprises more than $2 trillion a year.(3) “There are 3 main factors at play when software fails. First, the loss of data, which in and of itself, could cause the business to shut down while they fix the problem. Second, the additional cost of fixing the problem. And the third factor is the most damaging: the company’s reputation takes a severe hit,” says Neelesh Rangwani, founder of Wishup, a remote employee platform based in the US and India.

These quality analysts, also known as QA Engineers or simply Software Test Engineers, work with IT teams to ensure the quality of a software program and that it provides a top-notch user experience (UX) for the consumer. As technology grows, adds Neeraj Kumar, Chief of Business and Technology at Wishup, for every two software developers there should be a QA Tester. “QA Testers are high in demand at the moment. The biggest reason being that software continues to grow and evolve. Soon, everything will become software in the world; every process in life—consumer, entertainment, finance, etc.—will be ruled by technology. As it evolves, so will the demand for software test engineers.

“Plus, the problem has been exacerbated by the Great Resignation currently affecting the US. The United States would do well by expanding their hiring horizon to include an international talent pool, especially in Western Europe and Southeast Asia,” notes Neeraj Kumar.

Responsibilities of a QA/Software Test Engineer(4)
In addition to being responsible for reviewing and implementing systematic test plans, a QA Tester will collaborate with the software developers to locate, troubleshoot, and repair procedural issues that could lead to code flaws and application bugs. Other responsibilities include, but are not limited to:

The Hybrid Model
“Not all testing is done manually by an engineer as typically 30 – 35% of all QA testing is automated,” says Kumar. “There are certain repetitive tasks that can and should be automated, but the value of the human tester cannot be understated.”

Software Test Automation is useful when software is developed, tested, and deployed several times per day as is the case for most of the agile enterprises of today. For the most part, the coding and testing processes of software development can be treated as separate phases, but with automation, testing takes place more frequently—therefore, it’s easier to find and correct problems as they happen, substantially bringing down the cost and impact. Manual testers follow a written plan and report any defects they find directly to the developers. The two methods can be used simultaneously, but each works better in individual areas. Manual testing is best used when dealing with subjective parts of testing like UX testing or while performing exploratory testing. In the end, the hybrid model comes full circle as automated testing runs on frameworks established by testers and designed by the developers.(5)

The QA Tester has to have more than an analytical and logical mindset, notes Kumar, as they have to think of what will break and how. They need structured thinking. Tests have to be repeated constantly as new developments arise. The QA Tester is in the best possible position to identify what needs to be automated. “Not everything calls for automation. For example, one-time testing would be performed manually, but repeated testing can be automated,” adds Kumar. Automating the test has an initial investment associated with it. At the same time, in the long game, there’s better ROI for automation. Another point in favor for humans is Negative QA testing, which is inputting erroneous data to see how the system will perform. In this scenario, experience comes into play.

An international staffing agency, notes Rangwani, is the best tool an American company could have as the Great Resignation continues to wreak havoc in the job market. “From bookkeepers to content writers and more, HR departments and C-Suite executives have no need to stress over a lack of candidates when they have the entire world open to them—at a substantially lower cost, I might add,” says Rangwani.

According to Indeed, there are currently close to 20,000 QA Tester jobs available in the United States.(6)

“Technology will continue its march forward and if a company wants to succeed in this ever-evolving arena, they need to embrace the rest of the world and look into hiring from an international talent pool. By using an international staffing agency, they can be assured the candidate has been vetted and is ready to perform his or her duties from day one. It’s a global community, why play in just one sandbox?” adds Rangwani.