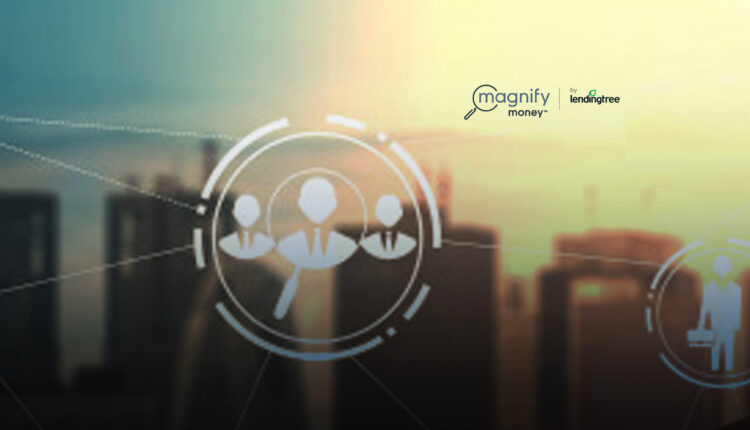 More than a third of full-time American workers have had their pay cut because of the coronavirus pandemic, according to the latest MagnifyMoney survey.

MagnifyMoney surveyed nearly 1,000 full-time American workers to gain a better understanding of pay cuts, pay raises and bonuses over the past year — and in the next year. The news isn’t all bleak, though: While many workers experienced a pay cut, more than half of full-time workers have received a pay raise in the past year — even though 8% fewer workers received one than in the previous year.

There was a significant age gap regarding pay cuts. Millennials (38%) were the most likely generation to experience a pay cut because of the pandemic; however, 53% of millennials had their pay restored after it was cut.

“It’s definitely encouraging to hear that millennials are likely to have their pay restored after a pay cut, as a lengthy cut in pay can cripple one of the more financially vulnerable generations,” said Sarah Berger, MagnifyMoney’s millennial finance columnist.

What Does Your Virtual Team Need In 2021?