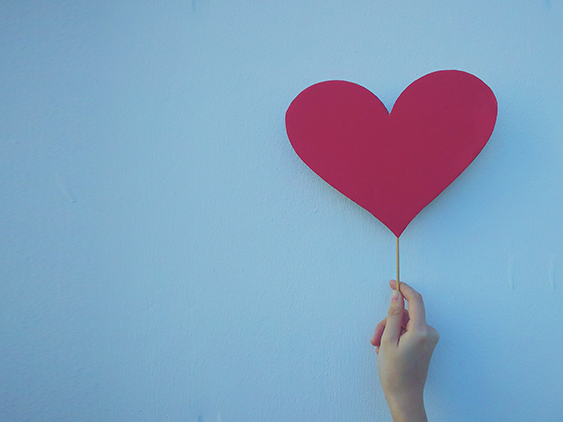 Enstor Gas, LLC, the largest privately owned gas storage company in the U.S. and an affiliate of ArcLight Capital Partners, LLC, is pleased to announce that it has been recognized as one of Houston’s Top Workplaces in 2021.

“We are honored to have been scored so highly by our employees, to the point of being named one of Houston’s Top Workplaces in 2021 by the Houston Chronicle.”

The Houston Chronicle recognized Enstor based on data from independent researcher Energage, which administered employee engagement surveys to employees nationwide and presented the Top Workplace award to those companies receiving the highest rankings based on survey responses from each company’s own employees.

HR Technology News: NICE Shapes the Workforce of the Future by Creating an Automation ‘Center of Excellence’ for Higher Education

In receiving the award, Enstor CEO Paul Bieniawski said, “We are honored to have been scored so highly by our employees, to the point of being named one of Houston’s Top Workplaces in 2021 by the Houston Chronicle.” The response rate to the employee survey by Enstor employees was 76.5% of the company’s 111 employees as of June 2021. Besides Enstor, other Houston energy companies receiving the Top Workplace honor for 2021 include Plains All American Pipeline, EOG Resources and Kinder Morgan Inc.

HR Technology News: Workers Concerned That Workplace Freedom Will Disappear in 2022 According to New RingCentral Survey