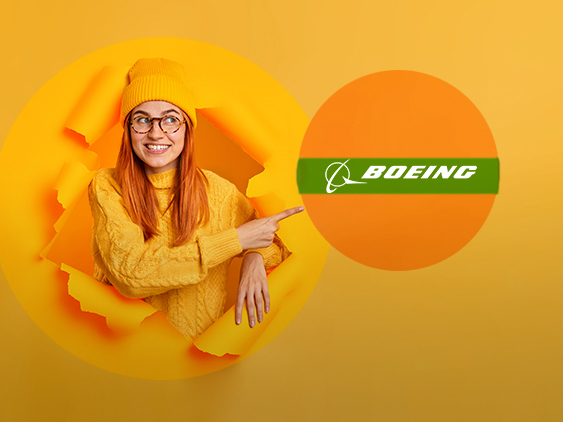 The Boeing Company named Brian Besanceney as the company’s senior vice president and chief communications officer effective September 6, 2022. A corporate affairs leader with more than 25 years of strategic communications and government relations experience, including senior roles at Walmart and Disney, Besanceney will oversee all aspects of Boeing’s communications, such as communications at its commercial airplanes, defense and services businesses, media relations, external affairs, employee engagement, and company branding.

Besanceney will report to Boeing President and CEO David Calhoun and serve on the company’s Executive Council.

“Brian is an outstanding communications executive with a proven record of leading global teams and helping several of the world’s well-known companies and organizations tell their stories, in addition to managing complex issues in the private sector and at the highest levels of government,” said Calhoun. “I am confident Brian will help us build on our ongoing commitment to engaging our employees and stakeholders transparently as we continue to navigate a challenging global environment and work to position Boeing for the long term.”

Most recently, Besanceney has served as senior vice president and chief communications officer at Walmart, where he has been highly regarded for his strategic communications counsel and his effective leadership of the company’s comprehensive global communications, including media, social and digital, stakeholder engagement, and events for the world’s largest company.

Prior to Walmart, Besanceney served as senior vice president of public affairs at Walt Disney World where he led external and internal communications and corporate citizenship, as well as worldwide government and industry relations for Disney’s Parks & Resorts division.

Before Disney, Besanceney served the U.S. government in key roles, including as deputy chief of staff to Secretary of State Condoleezza Rice at the U.S. State Department, and assistant secretary for Public Affairs at the U.S. Homeland Security Department. In the early 2000’s, Besanceney served in the White House under President George W. Bush, including two years as Special Assistant to the President and Deputy White House Communications Director for Planning. Previously, he served as communications director for then-U.S. Rep. Rob Portman and as a public relations and government relations consultant.

Outside work, Besanceney serves on the board of Orlando Health, a not-for-profit healthcare system in the southeastern U.S. with $8 billion of assets under management, as well as the Institute for Public Relations. He previously served on the boards of the Trust for the National Mall and the Florida Chapter of The Nature Conservancy.

Besanceney succeeds Ed Dandridge who departed Boeing in June. He will be based at the company’s global headquarters in Arlington, Va.

As a leading global aerospace company, Boeing develops, manufactures and services commercial airplanes, defense products and space systems for customers in more than 150 countries. As a top U.S. exporter, the company leverages the talents of a global supplier base to advance economic opportunity, sustainability and community impact. Boeing’s diverse team is committed to innovating for the future, leading with sustainability, and cultivating a culture based on the company’s core values of safety, quality and integrity.