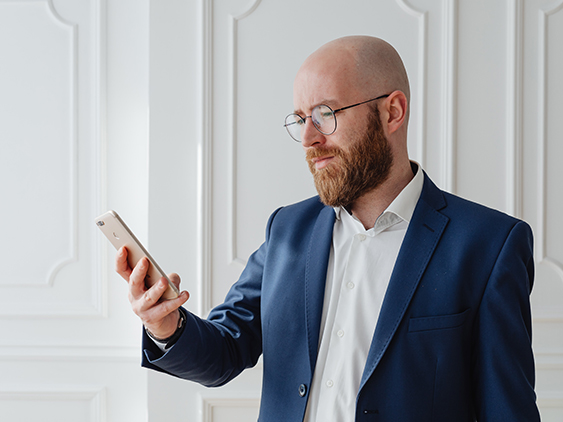 More than three in 10 U.S. retirees say they would be motivated to rejoin the workforce if inflation continued to eat into their savings, according to the latest American Staffing Association Workforce Monitor online survey conducted by The Harris Poll.

In addition to inflation, the role of Social Security insurance was also top of mind for many retirees, with 25% saying they’d be motivated to rejoin the workforce if Social Security no longer covered their expenses. Thirty-nine percent of retirees cited Social Security as their main source of income, while 33% cited retirement plans such as 401(k) accounts and pensions.

Overall, 14% of current retirees stated they are open to or actively looking for work. However, the study found that 43% of retirees said their age could be a barrier to getting a new job. In addition, 41% of retirees would look for a job if they could have a flexible work schedule, and 35% would do so if they could work remote full-time.

“At a time when more retirees need additional income and employers need their expertise and experience, older workers continue to face hiring barriers,” said Richard Wahlquist, president and chief executive officer at the American Staffing Association. “Employers that take steps to embrace flexibility and diversity across their entire workforces will be more productive and have higher levels of employee engagement.”

The news comes at a time when there are nearly two job openings per unemployed person in the U.S., according to the latest data from the U.S. Bureau of Labor Statistics.

This survey was conducted online within the U.S. by The Harris Poll on behalf of ASA June 2–6, 2022, among a total of 2,027 U.S. adults age 18 and older of whom 459 were retired and not employed. The sampling precision of Harris online polls is measured by using a Bayesian credible interval. For this study, the sample data are accurate to within + 2.8 percentage points using a 95% confidence level.