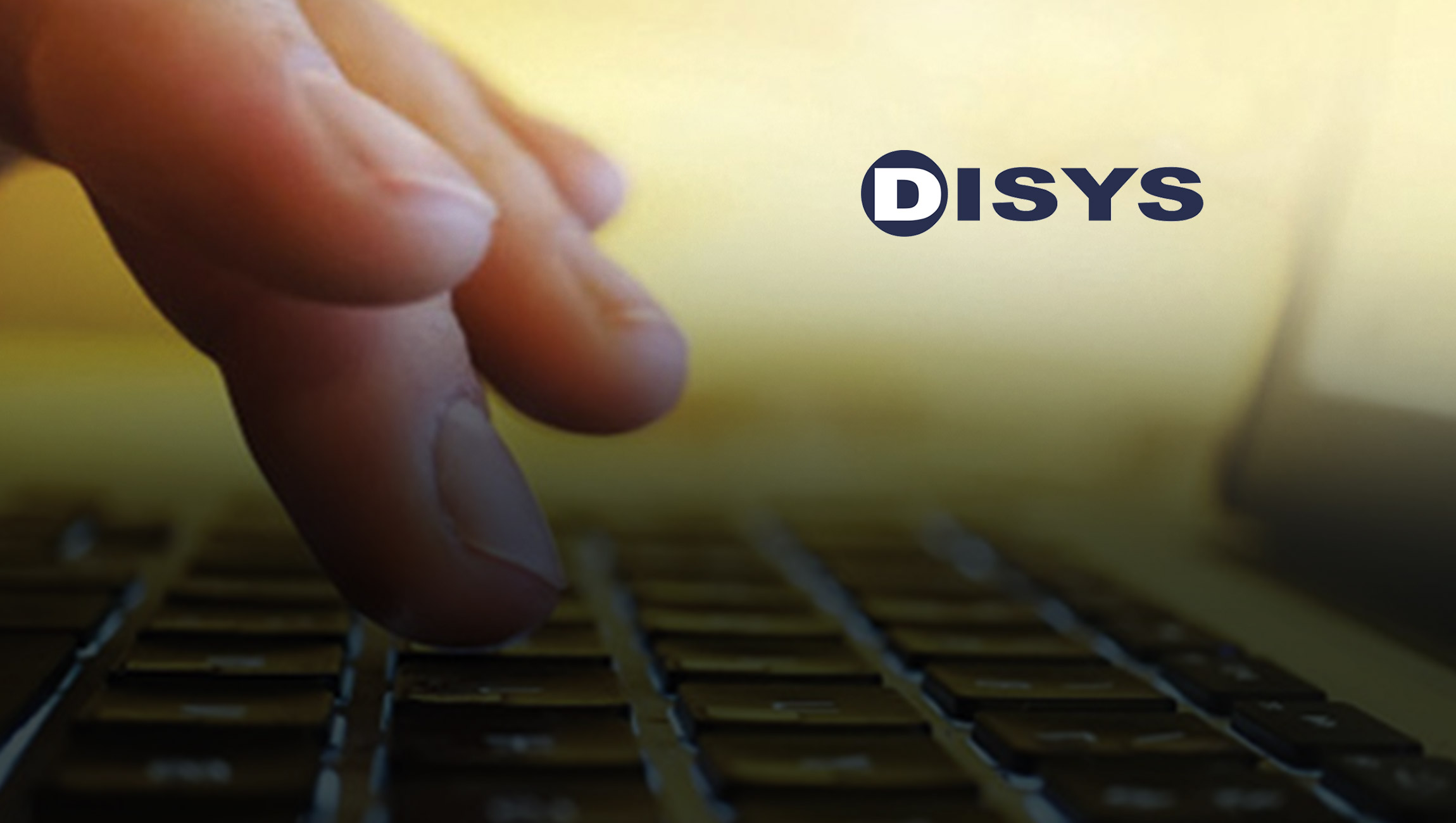 Digital Intelligence Systems, LLC (DISYS), a provider of global staffing and solutions, announces today that it is continuing to expand its mission to give back to world communities and empower the future of youth in technology. On January 8, 2020, DISYS launched its pilot project in Malacca, Malaysia, in partnership with the Human Life Advancement Foundation (HLAF). Known as HLAF-PROATEC (Program for Advancing Technology), the project is a collaborative endeavor to prepare the next generation of the digital workforce to be future-proof and fluent in digital literacy.

A key element of DISYS’ DNA is to contribute positively to the global regions and communities where it has a business presence. The HLAF-PROATEC pilot project was formed following a recent United Nations Conference for its Economic and Social Commission for Asia and the Pacific (ESCAP). Through this cooperative effort, the HLAF-PROATEC project will deepen the development of skilled human capital in STEM-related industries, beginning at the school level.

DISYS, a nearly $500M global corporation headquartered in the U.S., is well aware of the larger impact it can deliver in the world’s underserved communities. Through a shared passion for technology and innovation, DISYS’ team supports the education of youth and the opportunity to shape the next generation and prepare them to serve the needs of the digital economy. The HLAF-PROATEC project couples the promotion of computational thinking with an expansion in commitment to volunteerism to younger demographics as a way to contribute further to society as a whole.

“Projects like this one, in partnership with HLAF-PROATEC, are vital to enable youth in underserved communities worldwide. Our goal with this pilot project is to expose students to essential knowledge to advance their futures in technology while gaining a bigger picture of the importance of collaboration within the STEM industry and society overall,” DISYS’ Vice President of Operations, Firas Alhindi said. “Using this pilot as a proof point, we look to create sustainability and self-reliance in order for the program to expand and be fully supported for years to come.”

DISYS leadership participated in two ceremonial signing events this month in Chennai, India on January 12, 2020 and in Malacca, Malaysia on January 20, 2020. MOUs were executed between the key parties at each event, signaling the commitment to the success of the HLAF-PROATEC endeavor and the shared goal of expanding its reach worldwide in the future for students to hone computational skills and deepen their volunteer commitments. DISYS President and COO, Maruf Ahmed and Dr. Krishnan S. Raghavan, Head of Exploration, Country Accelerator Lab of the United Nations Development Programmed, India, were both present at the Chennai event.

Alhindi represented DISYS at the event in Malacca on the 20th. Three parties signed the MOU, including DISYS, Malacca High School, and HLAF. At this same event, a Letter of Intent (LOI) was also signed between HLAF and Universiti Teknikal Melaka Malaysia.

“At DISYS, collaboration, respect, accountability, and ingenuity are built into our DNA,” said Maruf Ahmed, President and COO of DISYS. “These qualities form the foundation of our core values, along with the intrinsic belief in contributing positively to areas where we have a presence and do business every day. We are honored to support this group of Malaysian high school students in Malacca as the first phase of our HLAF-PROATEC pilot program.”