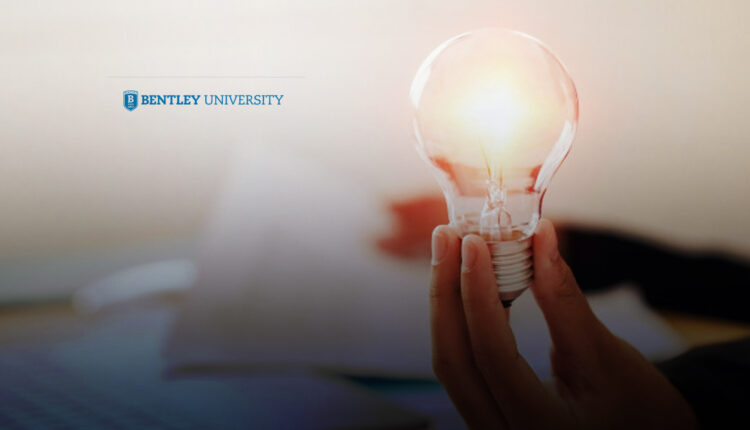 A majority of business leaders consider positive corporate culture important, but employees disagree that their employers are committed to that philosophy, according to a report from Bentley University’s Center for Women and Business (CWB). The report, Workplace Inclusion – Nurturing a Culture of Care and Belonging, highlights relevant research and interviews with thought leaders in diversity, equity and inclusion (DE&I) to present action items for creating an inclusive workplace. It comes at a critical time during the concurrent health and racial justice crises that could deepen certain DE&I trends, particularly when it comes to Black women working in essential jobs outside the home.

HR Technology News: Rutgers MBA Program Ranked One of the Best in the World for Entrepreneurship

“The data shows that a significant majority of leaders firmly believe they are creating empowering environments where employees can be authentic and thrive, but employees often disagree,” CWB Executive Director Trish Foster says. “That disconnect is unsettling. Our report includes relevant data, scenarios, and challenges, and also highlights positive actions for change.”

People of color are disproportionately impacted by workplace culture. On average, 58 percent of Black employees perceive racism in their workplace and about 19 percent of Black professionals feel someone of their race or ethnicity would never achieve a top position at their company.

Black and Hispanic women working outside the home have been hit hardest by the pandemic’s economic decline. The childcare impact is greatest for women of color, women without a college degree and women with low incomes.

More than half of workers with disabilities report either losing their jobs, being laid off or furloughed, or believing they could lose their job in the next few months due to the pandemic. U.S. employees’ risk of depressive, post-traumatic stress and general anxiety disorders increased by at least 40 percent in the first few months of the crisis.