Accenture Expands Apprenticeship Hiring to 20% Of US Entry-Level Roles 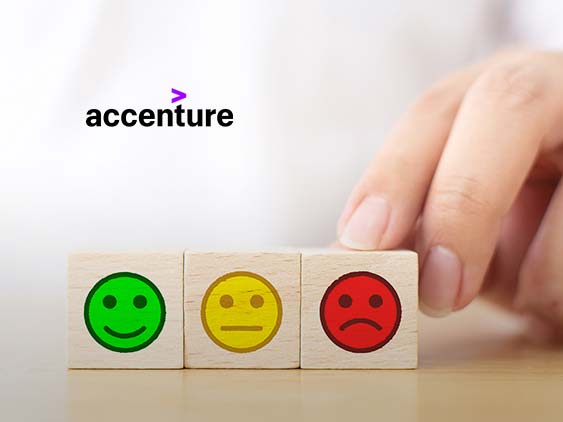 Accenture announced that it is expanding its apprenticeship program in the United States to give more people access to digital economy jobs and further advance its equitable approach to hiring, which focuses on skills, experiences and potential.

The company has set a goal to fill 20% of its entry-level roles from its apprenticeship program for its fiscal year 2022, ending Aug. 31 – an increase from 15% in the prior fiscal year. Accenture apprentices receive paid training as they prepare for roles in areas including application development, cybersecurity, data engineering, cloud and platform engineering. These roles are among the nearly half of Accenture entry-level positions in the US that are open to individuals who do not have a four-year college degree.

Since establishing the apprenticeship program in 2016, Accenture has hired more than 1,200 apprentices. The vast majority 960 people, or 80% joined the company without a four-year college degree.

“We believe that one solution to breaking down the digital divide is to give more people access to the jobs of the future digital jobs and the paid training they need to be successful,” said Jimmy Etheredge, Accenture’s CEO of North America. “We are proud to welcome these remarkable individuals, many from backgrounds not typically seen in technology, who have joined Accenture to serve our clients. It’s clear that a person’s educational credentials are not the only indicators of success, and we are committed to evaluating candidates based on their skills, experiences and potential.”

Accenture’s apprenticeship program is a learn-and-earn model—typically 12 months long—that provides apprentices with market-based wages and comprehensive benefits while building cutting-edge skills needed for a successful career. An overwhelming majority of apprentices who complete the program stay on with Accenture after graduating from it, with continuing opportunities for long-term career growth.

Accenture launched its apprenticeship program in Chicago in 2016 in collaboration with City Colleges of Chicago and has since expanded it to more than 35 cities in the US. Skilling partners that recruit apprentices include community colleges, tech academies and nonprofits, such as NPower and Year Up.

Scaler Announces 12 Days of Period Leave for All Employees Who Menstruate, Reinforcing the Importance of a Healthy Work-Life Balance