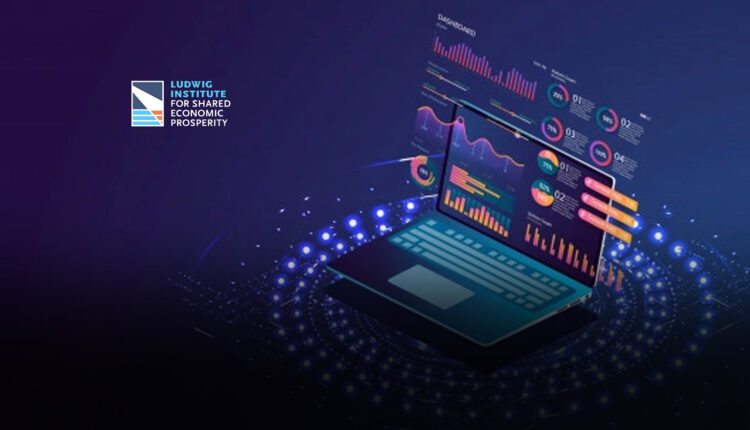 Ability Of Americans To Find A Living-Wage Job Remains Stalled Over Past Month, According To Ludwig Institute Analysis

True Rate of Unemployment stood at 25.5% in October, compared to 6.9% government rate

The opportunity for Americans to find a living wage job during the month of October remains stagnant in spite of improving unemployment data released by the U.S. Bureau of Labor Statistics (BLS), according to an analysis by the Ludwig Institute for Shared Economic Prosperity (LISEP).

LISEP’s True Rate of Unemployment (TRU) for the month of October was 25.5 percent, indicating that more than one-fourth of the American workforce is either unemployed or cannot find a job that takes them over the poverty line. This is only a marginal improvement since September when TRU was 26.1. By contrast, the BLS unemployment rate for October was 6.9 percent, a full percentage point below the September rate of 7.9 percent.

“While the improving BLS numbers appear to be promising, they simply don’t tell the whole story,” said LISEP Chairman Gene Ludwig. “What we have found is that while the employment picture may appear to be improving ever so slightly, a number of those gains are in low-wage or part-time jobs – nothing capable of sustaining a family.”

Introduced last month, TRU measures the percentage of the U.S. labor force that is functionally unemployed. Using data compiled by BLS, TRU tracks the percentage of the U.S. labor force that does not have a full-time job (35+ hours a week) but wants one, has no job, or does not earn a living wage, conservatively pegged at $20,000 annually before taxes. An income of $20,000 or less per year is below the poverty level set by the U.S. Department of Health and Human Services in every state.

Other LISEP findings for the month of October include:

“Large swaths of the American workforce have yet to experience even the hint of an economic recovery, and it will take bold policy initiatives from Washington to reverse this alarming trend,” Ludwig said. “The creation of full-time, living-wage jobs must be a priority in the months ahead. These numbers reveal that too many working families are being left behind.”

ERP: Why the Time Is Right to Redefine the Acronym