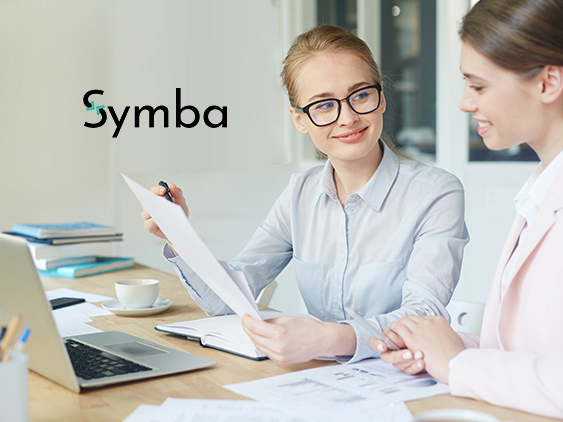 Calls on all employers to join effort to support equitable pay on National Intern Day.

Symba, the award-winning internship management platform, and Pay Our Interns, the nation’s leading advocacy group fighting to end unpaid internships across all sectors, announced the Paid Internships Pledge in conjunction with National Intern Day, the U.S.-based holiday recognizing interns. The pledge calls on advocates to unite and build transparency around fair internship wages, including asking companies to commit to paying interns, in a continued push for equity and parity.

Studies confirm that internships have become increasingly necessary for those looking to enter the workforce. But unpaid internships are typically only accessible to those who can afford to work without pay, which disproportionately discriminates against young people of color. At a time when human resource managers have stated that diversity, equity, and inclusion (DEI) are at the top of their priorities list, taking action to end the roughly 40% of internships still unpaid nationally, can directly create stronger accessibility and new talent pipelines for organizations everywhere.

“Symba is on a mission to open up the workforce. Paid internships have the potential to open doors of economic opportunity for traditionally marginalized communities,” said Ahva Sadeghi, CEO, and co-founder of Symba. “Together with Pay Our Interns, we’re taking a stance on the inequity of unpaid internships by leading the Paid Internships Pledge and encouraging all employers in all industries to commit to compensating their interns.”

Rooted in the mission to increase access to critical career experiences, the Symba and Pay Our Interns Paid Internships Pledge sets an equitable intern pay standard of $15 per hour (or higher to meet minimum wage) and requires companies to commit to the following actions:

“The Paid Internships Pledge is a public commitment to intern compensation, and an effort to establish a benchmark for intern pay rates and increase wage transparency from the entry-point into the workforce,” said Mitra LeBuhn, Head of Impact and Communications at Symba.

“We’re proud to partner with Symba on this pledge because we believe it’s a necessary step towards creating a more equitable playing field for young people,” said Carlos Mark Vera, the Executive Director of Pay Our Interns. “The fact that 40% of internships nationally remain unpaid underscores that unpaid internships are not just a government issue, but a national, cross-sector challenge to be solved.”