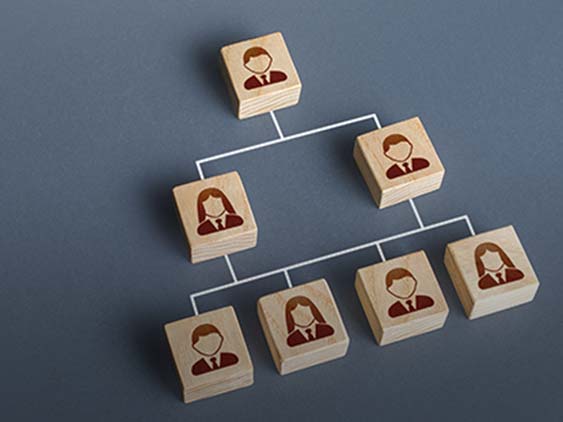 UK CHECKEDIN reports that the United Kingdom ended 2021 with a record number of employment opportunities in various sectors of the British economy, but not enough workers were available to fill them all.

UK CHECKEDIN has a team of researchers, analysts, advisers and IT professionals who provide clients with beneficial Employment Profile Reviews containing information about the job market in the United Kingdom as it relates to their particular occupation.

“Although there are different statistics for how many UK job openings there are, even the lower estimate is historic,” remarked Daisy Simmons, job market researcher at UK CHECKEDIN.

According to the British Government’s Office for National Statistics (ONS), there are a record 1.17 million UK job openings, whereas the Recruitment and Employment Confederation reported that there are a phenomenal 3.5 million UK job vacancies.

“Whichever figure is correct, the main point is that employers in the United Kingdom are seeking qualified workers for approximately one million jobs in the UK, if not more,” Simmons explained.

Furthermore, a report released in October 2021 by KPMG and the Recruitment and Employment Confederation revealed that starting salaries for jobs in the UK increased at the highest rate in 24 years, as employers compete to recruit new workers.

“This is good news for skilled foreign workers considering relocation to the UK,” Simmons declared.

Advertisements for thousands of jobs in the UK are distributed across a range of key business sectors.

“With a record number of jobs in the UK available to choose from and a low national unemployment rate of only 4.3 percent, employers in the United Kingdom are facing a major challenge finding enough qualified workers,” noted Daisy Simmons of UK CHECKEDIN.

While many factors can affect a person’s earning potential, workers in the UK generally earn the highest average salaries in London, Reading, Crawley, Milton Keynes, Cambridge, Slough, Oxford, Edinburgh, Aberdeen and Derby, according to ONS data.

“UK CHECKEDIN informs its clients about the best cities in the United Kingdom to seek employment in their occupation,” noted Simmons.

Since the United Kingdom does not have enough qualified workers available to fill all of the high-demand occupations, the British Government has created different UK work visas for various categories of skilled immigrants.

Examples of long-term UK work visas include the Skilled Worker Visa and Global Talent Visa, both of which are issued for up to five years and offer a pathway to permanent settlement in the United Kingdom.

The skilled immigrant’s spouse or partner and children under 18 years of age may also live in the United Kingdom if they are approved for the relevant British visa for family members.

Each UK work visa has its own criteria for eligibility and procedure for applying.

For example, the Skilled Worker Visa requires a skilled immigrant with an eligible occupation and adequate English language abilities to receive a qualifying UK job offer from an employer who is a licensed sponsor in the United Kingdom, and once they are issued a Certificate of Sponsorship from the sponsoring employer, they can apply for the Skilled Worker Visa.

The Global Talent Visa is available to skilled immigrants who are leaders or potential leaders in academia, research, digital technology, or arts and culture, who have eligible occupations and who must receive an Endorsement Letter from the relevant endorsing body in the UK for their occupation before they can apply for this British visa.

Foreign workers and their families can enjoy a high standard of living in the United Kingdom, receive public healthcare and access British educational programs.

Please note that this is general information and should not be considered as immigration, legal or professional advice.

UK CHECKEDIN is an experienced team of UK job market researchers and advisers who help to connect talented individuals with opportunities in the United Kingdom.