The Great Transition: 40% Of Traditionally-Employed Americans Expecting to Make the Jump to Self-Employment in the Next Two Years 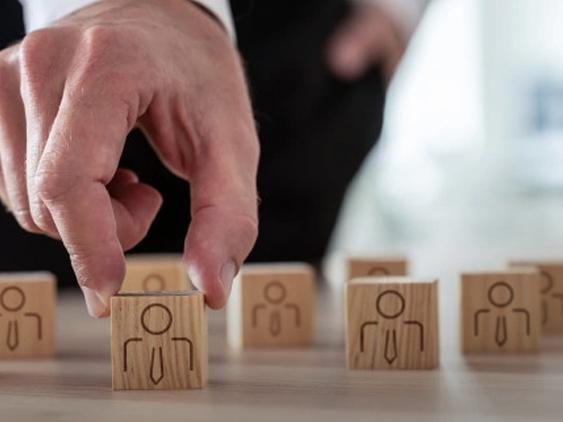 Today, FreshBooks, a leading cloud accounting software, launched its Annual Self-Employment Report. The report uncovered that 40% of traditionally-employed American professionals are contemplating a transition to self-employment, with nearly half saying pursuing self-employment is their number one goal in life.

FreshBooks’ Annual Self-Employment Report analyses data collected online from a representative sample of more than 3,000 self-employed and traditionally-employed professionals from across America. The report provides an insightful comparison between the two audience groups to uncover the motivators and detractors for self-employment, including career satisfaction and financial obstacles. The report’s data can be split by gender, age, ethnicity and region.

“FreshBooks tracks employment trends annually, and we can confidently say this year’s report points to a significant labour force transformation happening in the mindset of American workers,” said Paul Cowan, Chief Marketing Officer at FreshBooks. “A more entrepreneurial and independent population of workers will profoundly impact many things  from an increased need for digital tools and solutions to shifts in policy frameworks to how companies of all sizes attract and retain talent.”

Other key findings in the study include:

The Women at Work section of the report uncovered trends and insights specific to traditionally-employed and self-employed women. FreshBooks’ data reveals that women face more barriers and obstacles to self-employment when compared to men. However, once self-employed, the experiences of women entrepreneurs support the notion that self-employment is positive. Almost 80% are happier with their careers, and 70% say they have much more career control vs. when they held traditional jobs.

Since 2004, FreshBooks has helped more than 30 million people, establishing itself as one of the leading accounting platforms for small businesses. To shed light on the experiences of those who work for themselves, FreshBooks’ produces a series of research reports in its Research and Data Reports Library.

HR Technology News: Enterprises in Germany Turn To the Public Cloud to Enable the Remote Workforce