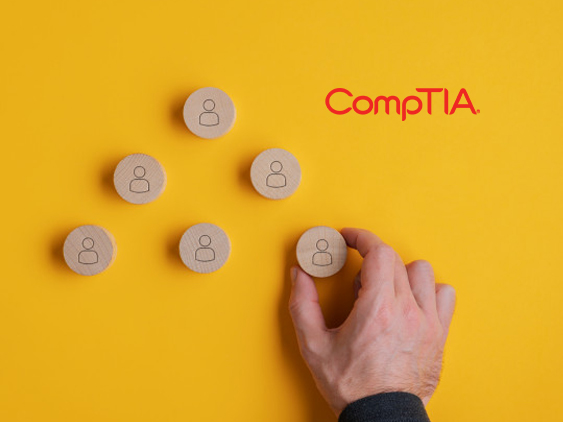 Employment in the US technology sector increased for the 12th consecutive month in November, a positive sign in an otherwise slightly disappointing report on the nation’s labor market growth, according to an analysis by CompTIA, the nonprofit association for the information technology (IT) industry and workforce.

Tech employment at the industry level increased by 9,400 new positions for the month, data from today’s “Employment Situation” report from the U.S. Bureau of Labor Statistics (BLS) shows. (#JobsReport).

Tech employment at the occupation level increased by 193,000 across the economy, a reversal of the negative growth from the previous month.

“Even facing a number of new and unsettling headwinds, the tech jobs market remains red hot,” said Tim Herbert, executive vice president for research and market intelligence at CompTIA. “Despite the frenzied pace, it’s a great a time for both technology professionals and employers to explore new opportunities, reinvest in skills and career development, and prepare to embrace the latest innovations.”

Job openings for technology workers are available in almost every region of the country. The New York, Washington, Dallas, Los Angeles and Chicago metropolitan areas had the most open positions in November, while the strongest month-over-month increases in job postings were recorded in the San Francisco, Orlando, Phoenix and Chicago markets.

Remote work and work from home opportunities continue to be an option for many open tech positions, including software and application developers, user support specialists, web developers, systems engineers and architects, systems analysts and project managers.

A third of November’s open positions were for jobs requiring skills in emerging technologies. The most in demand emerging skills include data science, devops and artificial intelligence.

HR Technology News: Circa Announces AAP Verification Interface Is Live. What Does This Mean for Federal Contractors?