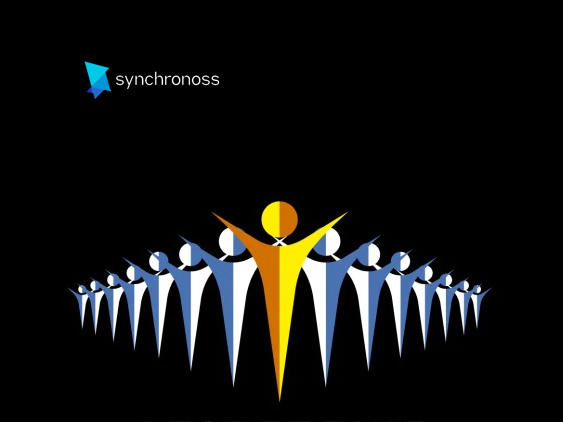 Ferraro will be taking on the permanent CFO role after serving as the Company’s acting CFO since August of this year. Ferraro has been with Synchronoss since 2018, working in multiple senior leadership roles, including holding positions as the Company’s EVP of Financial Operations, CHRO and a previous stint as acting CFO in 2021. In his time at Synchronoss Ferraro has spearheaded many initiatives that have helped to improve the Company’s financial controls and reporting. In this new role, Ferraro will continue to oversee global financial operations and report to President and CEO Jeff Miller.

Prior to joining Synchronoss, Ferraro worked as a business consultant for the Populus Group supporting Comcast Corporation. From 2014 to 2016, he was the COO/CFO of BrandYourself.com Inc., where he led the finance and operations team during a period of significant growth. Ferraro also previously served as the CFO of AWI/iMobile, CEO for Magicpins.com and held various roles for AT&T Mobility and Verizon Wireless.

“On behalf of the Synchronoss Board of Directors, I’d like to formally congratulate Lou on his appointment to the CFO position,” said Miller. “Lou has been integral in architecting and implementing many operational enhancements since joining in 2018, and he has capably led from the CFO position since his appointment a few months ago. With Lou’s deep industry knowledge and his extensive leadership experience at Synchronoss and other global telecommunications companies, he is an ideal fit to lead our finance and strategic planning efforts as we execute on our profitable growth, cloud-first strategy.”

Ferraro added, “I appreciate the support from Jeff and our Board in giving me this opportunity to assume the CFO role permanently and look forward to continuing our existing work at such an exciting time for Synchronoss. Our finance team has made demonstrable improvements to our controls, reporting, and other key areas in the last few years, and I believe we can continue to bolster our already-strong position as we continue to build a growing, recurring-revenue and cash generative business in the coming quarters.”

Lackner will begin her new role with Synchronoss after serving most recently as the Company’s acting CHRO, also reporting to Miller. She has been with Synchronoss since 2016 and brings more than thirty-five years of public company HR experience, including over a decade in senior leadership positions. Prior to joining Synchronoss, she worked at Vonage for ten years in various leadership roles including acting Head of HR and Senior Director of Human Resources.

“During her time with the Company, Mina has played a critical role in transforming internal processes to improve our corporate infrastructure and enhance employee experiences,” said Miller. “We look forward to her continued contributions in this elevated role as she joins the senior leadership team.”

Lackner added, “As Synchronoss builds for the future, I look forward to implementing measures that align our organizational processes and employee performance with our business objectives. The senior management team and I are focused on creating positive systems for growth that drive meaningful career development and stakeholder engagement across the Company.”