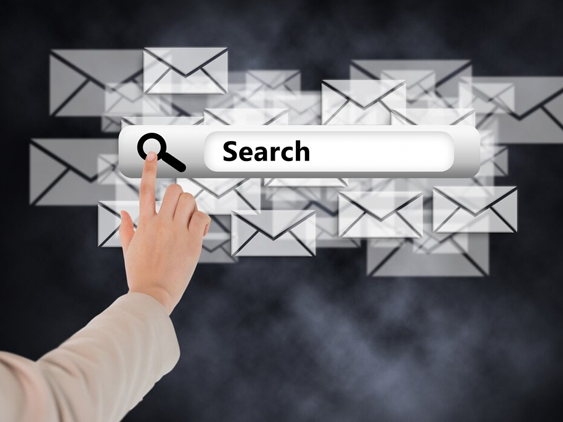 Three out of four workers have experienced challenges trying to advance their careers, according to Guild’s inaugural American Worker Survey

Guild, a Career Opportunity Platform and the leader in opportunity creation for America’s workforce, released the findings of its inaugural American Worker Survey, revealing that two of every three workers say they hope to be in a new job in the next 2-5 years, and 60 million American workers are actively applying. It’s not just a desire for better pay that is driving these workers to look for a new role. The survey finds workers are searching for greater opportunity and career advancement. Nine out of ten respondents said a clear career pathway is important to them. At the same time, three in four workers are willing to move out of their current employer if they’re unable to move up, despite a majority of workers hoping to stay with their same company.

With one of the most dynamic labor markets in the last two decades, Guild launched its inaugural American Worker Survey to uncover what’s driving workers to seek out new jobs and what employers can do to respond. While recent BLS data showed a notable decrease in job openings, quits remained largely unchanged, emphasizing the pressing need to unpack what frontline workers are seeking.

The American Worker Survey was conducted by Guild’s Research Team in August 2022, surveying workers aged 18-60 across industries in the United States, with oversamples of those in the healthcare, retail and financial services industries. More than half of survey respondents identified as frontline workers.

“In labor market, the power dynamics have shifted. Workers are now telling their employers — show me a pathway to grow within this company, or I’ll show myself the door,” said Rachel Romer, Guild CEO & Co-Founder. “What we’ve unpacked is the new ‘up or out,’ and the root cause of what people have called ‘Quiet Quitting’ and the ‘Great Resignation.’ Two-thirds of workers want to move into a new role, and more than half of those workers hope it’s at their same company. The companies that can offer their employees more opportunity and a clear career pathway to move up are the ones that will thrive in this ultra-competitive labor market.”

Guild’s survey shows employers have failed to meet workers’ changing expectations, with three out of four respondents reporting they’ve experienced challenges trying to advance their careers. Faced with barriers, unclear career pathways for growth and no room for advancement, employees are searching for pathways that lead to better pay, improved benefits and greater job security. Roughly three-quarters of all workers (74%) said they would be “very likely” or “somewhat likely” to leave their current employer if they were offered another job with additional education and career opportunities.

“Workers will always want careers that provide a pathway to a brighter future for themselves and for their families. The true differentiator in retaining and attracting the best talent is creating cultures of opportunity that allow workers to grow and advance, while building the workforce of the future,” Romer added.

Workers Guild connected with expressed urgency around the need for greater opportunity for advancement from their employers, underscoring how employers must act swiftly to respond:

“I just could not wait much for opportunities to come. For example, to apply to leadership opportunities there, one needs to wait 6 months to be eligible even if you have all needed skills.” – Livia, retail worker

“A lot of people leave jobs because the company they work for doesn’t care for them. And I actually did leave my last job because (of that). I wanted to go to school (to grow in my role), and it wasn’t an easy process.” – A.A., healthcare worker

You can download the full American Worker Survey here. This is Guild’s first American Worker Survey, and the company plans to conduct and share more research in the future about the trends driving frontline workers across the country. The findings of the survey were released this morning at Guild’s Opportunity Summit in Denver, a gathering of leading minds from forward-thinking employers, academic institutions and the policy ecosystem exploring the changing state of work and why now is the time to build a culture of opportunity.