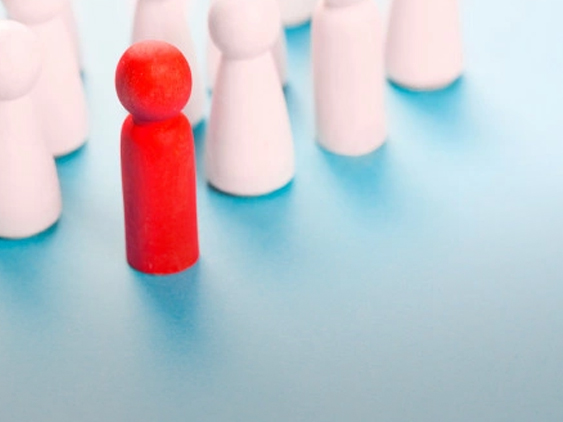 MLPerf™, established by MLCommons, is an AI performance benchmark that has become an important reference for customers purchasing AI solutions. For Training v1.1, 14 organizations participated. Results for 180 closed division and 6 open division tasks were submitted.

The closed division is very competitive because it requires the use of reference models to allow for an objective, apples-to-apples comparison of competing submissions. The benchmarks covered eight representative machine learning tasks, including Image classification (ResNet50), Medical Image Segmentation (U-Net 3D), and Natural Language Processing (BERT).

In ResNet50, Inspur optimized the pre-processing of images, used a DALI framework, and ran decoding on the GPU to prevent CPU bottlenecks. These continuing optimizations have allowed Inspur to top the ResNet50 rankings for last three benchmarks.

Inspur’s leading performance in the MLPerf benchmarks is due to its superior system design and full-stack optimizations in AI. At the hardware level, the Inspur PCIe Retimer Free design allows for high-speed interconnection between the CPU and GPU to allow bottleneck-free IO transmission in AI training for improved efficiency. For high-load multi-GPU collaborative task scheduling, data transmission between NUMA nodes and GPUs is optimized and calibrated to ensure that data IO in training tasks is not blocked. Inspur uses A100-SXM-80GB (500W) GPUs, the highest powered GPU in the industry. This led to the development of an advanced cold plate liquid cooling system to ensure that these high-power GPUs can work stably at full power, guaranteeing full system performance.

MLPerf Training v1.1 Results mark the conclusion of MLPerf 2021. As the winner of 44 titles in 2021, Inspur showcased its leading AI training and inference performance.

NF5488A5 is one of the first A100 servers to be launched. It supports 8x 3rd Gen NVlink A100 GPUs and 2 AMD Milan CPUs in 4U space that supports both liquid and air cooling technologies.

NE5260M5 can be customized with various high-performance CPU and AI acceleration cards. The chassis depth of 430mm is half of a normal server. This combined with vibration and noise reduction optimizations and rigorous reliability testing makes it ideal for edge computing.

Advancements Series to Explore Developments in Data, Software, and Technology

Jan 26, 2022
Prev Next 1 of 821
Follow Us
We store cookies on your computer to improve your experience and provide more personalized services, both on this website and on other sites. For more information about the cookies we use, see our Privacy Policy. We won't track your information when you visit our site. We will have to use at least one cookie to ensure that you won't have to make this choice again.AcceptDeclinePrivacy policy