ADA Vows for a Sustained, Diverse, and Inclusive Workplace 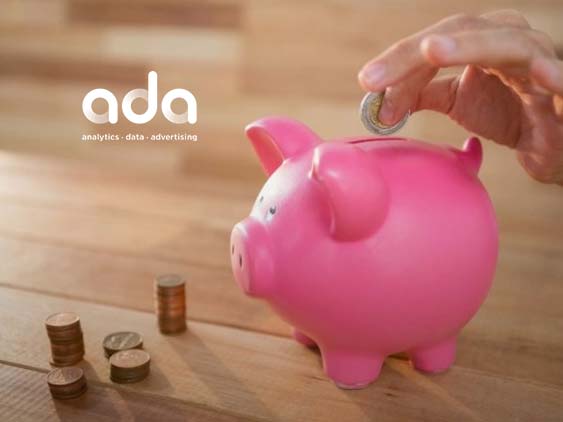 ADA announced an extension of existing practices and implementation of new ones, in conjunction with the company’s International Women’s Day celebration. 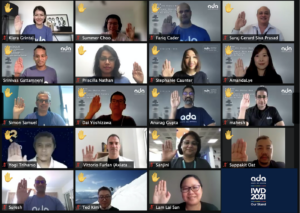 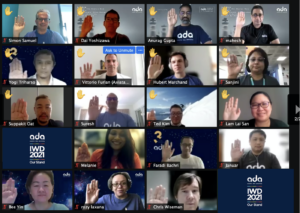 As a company that embraces diversity from the very start, ADA has proudly and actively been closing the gender gap across its 9 markets in South and Southeast Asia; and this includes:

Srinivas Gattamneni, CEO, ADA, said: “At ADA, we believe that a gender diverse workforce not only makes good business sense, but is an asset to the communities we live and work in. We encourage all our people to build strong foundations at home and the workplace, whilst continuing to expand their career opportunities and rise to leadership roles.”

Officially kicked-off during a virtual celebration for International Women’s Day yesterday, ADA also celebrated their women’s achievements, raised awareness against unconscious bias through a panel discussion, and took action for equality with a pledge.

During the observance, 28 of ADA’s practice and country leaders alongside Srinivas signed a
Gender Equality Pledge and took an oath to vow to uproot gender biases and cultivate a sustainable, equitable, balanced, and inclusive environment for all employees. The virtual event was attended by more than 600 employees across its markets.

As part of the pledge, the company will be rolling out an ‘Unconscious Bias’ module, which actively challenges all employees, including its leaders, to be aware of the potential biases that may negatively affect decision-making and behaviour in the workplace.

“The pledge and the commitment we made today does not stop here. These issues faced by women happens every day, and it needs to be addressed daily. Not continuing these on a daily basis will give us a false sense of accomplishment. Therefore, we must continuously improve benefits as we move towards wholesome gender balance,” added Srinivas.

As an organisation, ADA vows to continuously measure, develop, and improve benefits and packages, with the changing demographics of its teams and their personal growth.