77 Percent of Americans Support Pensions for All Workers, According to New Research from the National Institute on Retirement Security 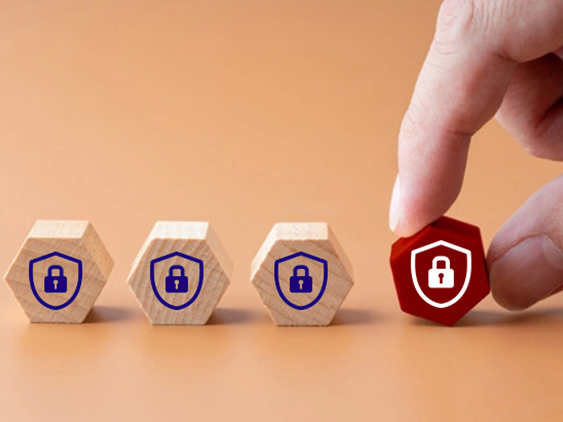 These findings are contained in a new issue brief from the National Institute on Retirement Security (NIRS), Americans’ Views of State and Local Employee Retirement Plans.

“The COVID-19 pandemic has shined a light on the critical role that qualified, experienced state and local workers play in our lives,” said Dan Doonan, NIRS executive director and report co-author. “From healthcare workers to first responders to teachers, these employees have worked tirelessly and taken immense risks this past year.”

“Our research shows that Americans understand that pensions offer more than retirement security – they are a key workforce tool to help attract and retain employees. State and local governments typically offer lower salaries than the private sector, so retirement and healthcare benefits act as employee magnets,” Doonan explained. “We also found interesting that nearly half of Americans say that public sector retirement benefits are about right (46 percent), while about one-third (31 percent) say the benefits are too low.”

While the majority of Americans are not on track for a secure retirement, one retirement bright spot is the benefits provided to state and local employees. Most public employees pay into a pension plan that is their primary retirement benefit, which often is supplemented by individual savings and Social Security. Workers with these three sources of retirement income are best positioned to have a secure retirement.

This research finds that:

The vast majority of state and local pensions are well-managed and positioned to weather economic downturns. The 2008 global market crash reduced public pension fund asset values from $3.15 trillion in 2007 to $2.17 trillion in 2009. But since then, nearly every state has enacted meaningful reforms to their pension plans to ensure their long-term sustainability, including benefit reforms and increased employee contributions. Throughout the COVID-19 crisis, financial markets have been resilient and most plans remain on a financially sound course. As of the third quarter of 2020, public pension assets were $4.78 trillion, doubling their asset values since 2009.

Conducted by Greenwald Research, information for this study was collected from interviews conducted between December 4–10, 2020, of 1,203 individuals aged 25 and older. The final data were weighted by age, gender, and income to reflect the demographics of Americans aged 25 and older. Tabulations in some of the charts may not add up to 100 due to rounding.