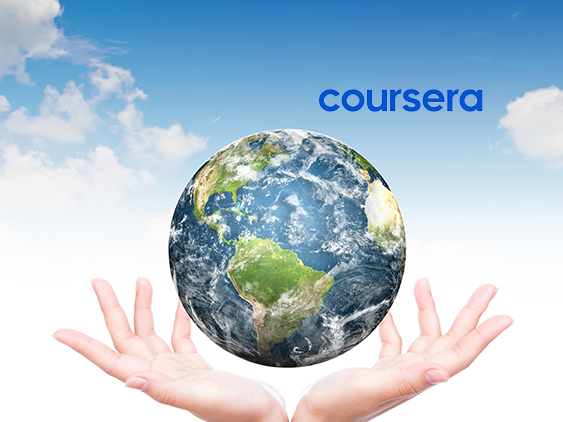 The acceleration of digital transformation, inflation, and global instability are driving increased demand for digital and human skills needed to thrive in the new economy, according to Coursera’s latest Global Skills Report. The report shows U.S. proficiency in technology and data science skills are declining and lag behind countries in Asia-Pacific, Europe, and the Middle East. However, U.S. learners showed higher proficiency in essential business skills including marketing, leadership and management, and strategy and operations.

“The Great Resignation and automation are mandating stronger investments in human capital, as institutions must prioritize developing the high-demand digital and human skills required to build a competitive and equitable workforce,” said Jeff Maggioncalda, Coursera CEO. “Our data shows these skills are not equally distributed, and students and low-wage workers need access to flexible, affordable, and fast-tracked pathways to entry-level digital jobs that offer a foundation for a stronger and more inclusive economy.”

The Global Skills Report draws data from 100 million learners in more than 100 countries who have used Coursera to develop a new skill during the past year. The report benchmarks three of the most in-demand skill areas driving employment in the digital economy – business, technology, and data science. For the first time, this year’s report also highlights changes in ranking for each country, and state-specific data for the U.S. and India, where regional variations are notable.

Key U.S. insights from the report include:

Global trends in the report include:

With over 100 million learners, 7,000+ institutions, and more than 5,000 courses from 250 of the world’s leading universities and industry educators, Coursera has one of the largest data sets for identifying and measuring skill trends. In the Global Skills Report, over 100 countries are ranked against one another, with percentile rankings attributed to each skill proficiency. A country that shows 100% skills proficiency ranks at the top of the 100+ countries, and a country at 0% is at the bottom.