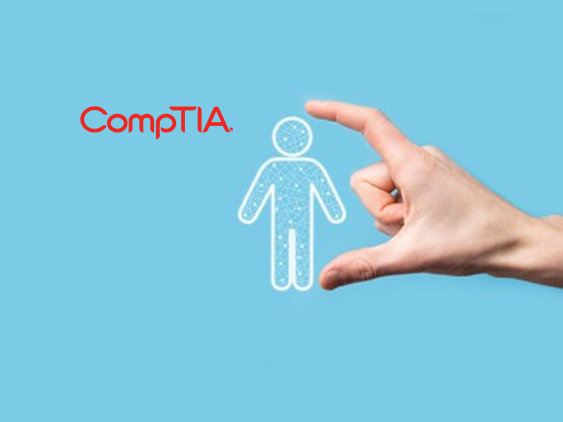 Hiring by technology companies continues on a growth path with tech firms adding 10,500 workers in June and 80,600 through the first half of 2021, an analysis by CompTIA, the nonprofit association for the information technology (IT) industry and workforce, shows.

An estimated 1,000 jobs were added in other information services, including search engines, while the IT services and custom software development was essentially flat last month. Job losses were reported in telecommunications (- 2,200) and computer and electronic products manufacturing (- 1,400).The tech sector has experienced job growth in 10 of the past 12 months.IT occupations throughout the economy declined by 12,000. [1] The unemployment rate for IT occupations was 2.2% in June compared to the national unemployment rate of 5.9%.

Employer job postings for open tech positions remain on solid footing, with an estimated 307,000 postings advertised in June. Software and application developers, IT support specialists, systems engineers and architects, systems analysts and IT project managers are in the highest demand. Jobs in emerging technologies, such as artificial intelligence, or those requiring emerging tech skills accounted for 28% of all open positions.

The demand for workers extends beyond technology-related companies into industry sectors such as finance and insurance (32,100 postings), manufacturing (24,970), retail trade (10,081), healthcare and social assistance (7,659), public administration (6,549) and educational services (5,820).

Similarly, the geographic disbursement of open tech positions is widespread. Major metropolitan areas, including New York, Washington, Dallas, Los Angeles and San Jose accounted for the largest number of postings in June. But markets in Alabama (Huntsville, Birmingham and Montgomery) and Colorado (Colorado Springs, Boulder and Fort Collins) were in the top 10 metro areas with the largest month over month increases in tech job postings.